Interlay’s mission is to bring its interBTC product to all major blockchains, including Polkadot, Ethereum and Cosmos, according to founder and CEO Alexei Zamyatin. 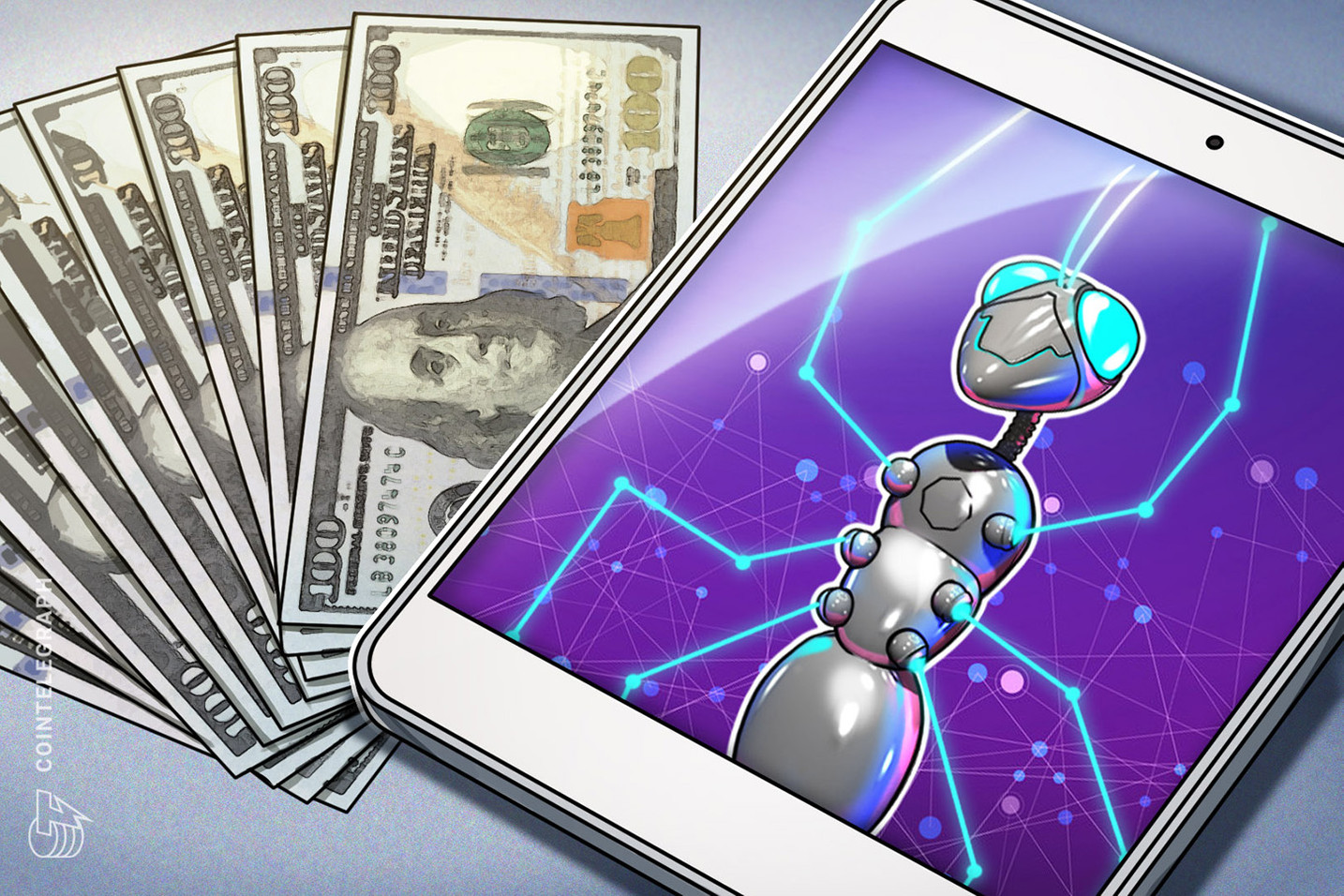 Interlay, a Bitcoin (BTC) interoperability project that first launched on Polkadot, has concluded a $3 million seed round to further develop its flagship decentralized finance product, marking another important capital raise in the blockchain industry.

The funding will go towards supporting Interlay’s interBTC platform, which allows users to invest, earn and pay with Bitcoin on any blockchain. Originally commissioned for Polkadot, interBTC will expand to other blockchains including Ethereum (ETH) and Cosmos.

As CryptoPumpNews reported, Interlay began building its Bitcoin bridge in early 2020 after receiving a grant from Web3 Foundation, a technology steward for the decentralized web.

Interlay claims that its interBTC product is fully backed by Bitcoin at a ratio of one-to-one. The Bitcoin reserves are locked in collateralized vaults, which means anyone can mint interBTC by locking their Bitcoin or run their own vault. The product is said to be “secured by insurance,” which means users can exit back to Bitcoin any time they want.

“Connecting Polkadot and Bitcoin securely and efficiently is the first strategic move for Interlay,” said Xinshu Dong, a partner at IOSG Ventures, who recognized “robust and decentralized infrastructure” as an important enabler for multi-chain ecosystems.

The growth of multi-chain networks represents an important evolution for the blockchain industry. Polkadot has placed itself at the center of multi-chain development, thanks in large part to parachain and parathread technologies, which are designed to unite heterogeneous networks.