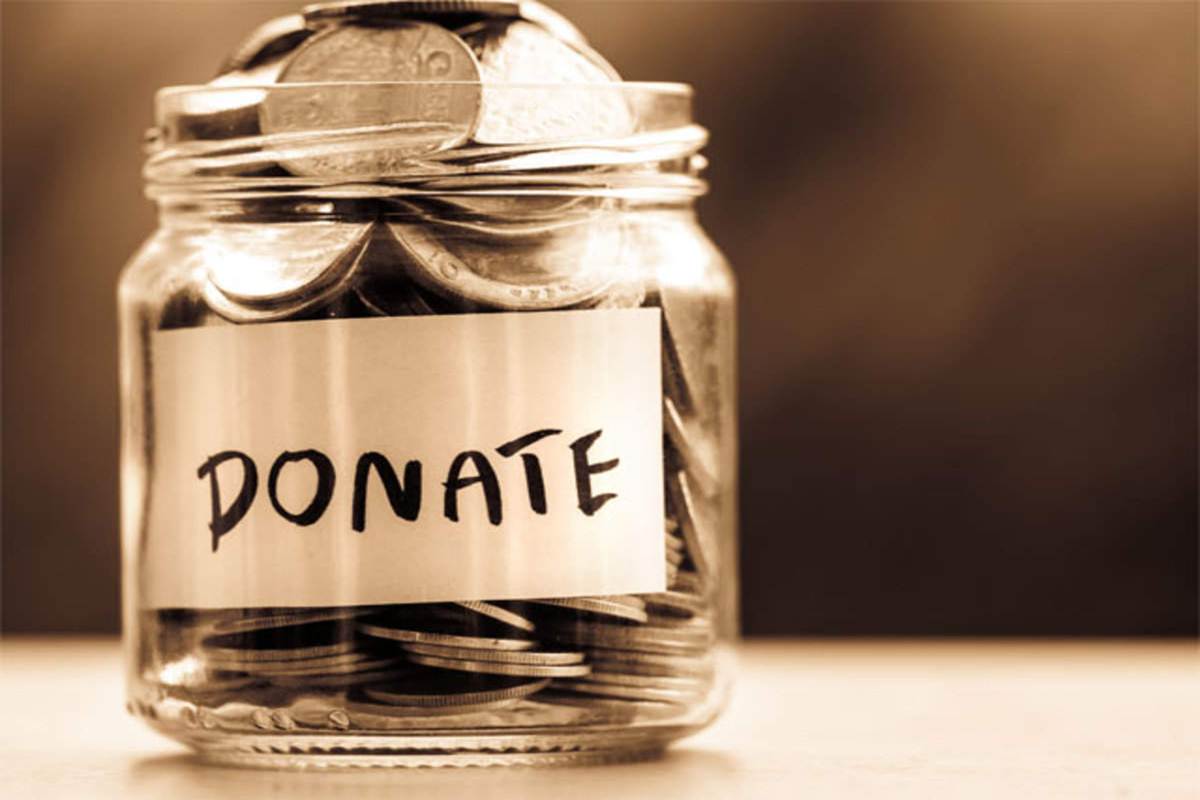 China’s Bitcoin miners have come together to help affected people in Henan, which had been struck with a deadly flood. Bitcoin Miners were spotted donating generators and food to the Henan province of China. Despite the Chinese crypto crackdown, companies that had to shift operations abroad post the great mining migration; the Chinese Crypto community has shown up to help their fellow citizens.

Chinese Journalist, Colin Wu tweeted a photograph of a truck loaded with generators and food from BTC miners for the Henan residents. The truck had posters communicating miner’s sentiments towards the Chinese government and their empathy for Henan.

Other than bitcoin miners, three eminent blockchain and cryptocurrency organizations have also pitched in large sums of money to donate to the Henan province. Bitmain, a crypto mining firm and one of the biggest crypto mining rig producers globally, became the first agency to donate over 10 million yuan, dated 23rd July. Bitmain, among other crypto firms, was impacted after the Chinese crackdown on BTC mining in the nation.

Bitmain’s antminer machine spot sales were halted globally, as BTC miners started to migrate, and reselling of second-hand mining machines shot through the roofs. However, the company has announced that it would be restarting production.

“This is just what we should do.”, Bitmain shared in an interview on 24th July.

Hong Kong-based FTX, crypto exchange followed Bitmain and donated over 10 million yuan to the Zhengzhou charity federation and announced the news on Weibo. FTX did not have to bear the brunt of the Chinese crypto crackdown as compared to its competitors like, Binance, Huobi, and OKex that have been banned from providing its services in the country.

Ant Group, the Antchain producer also donated 100 million yuan via Alipay, and like FTX, announced the donation on Weibo. Ant Group shared that it will buy flood-prevention equipment and items to support frontline volunteers in the Henan province.

Weibo users have shown support and appreciation to these organizations, applauding them for helping and spreading “political awareness”.

BREAKING: Nasdaq listing hints that the SEC may soon approve ETF application from Valkyrie
China’s Bitcoin miners have come together to help affected people in Henan, which had
0

ANZ bank settles debanking case with Aussie Bitcoin trader
China’s Bitcoin miners have come together to help affected people in Henan, which had
0