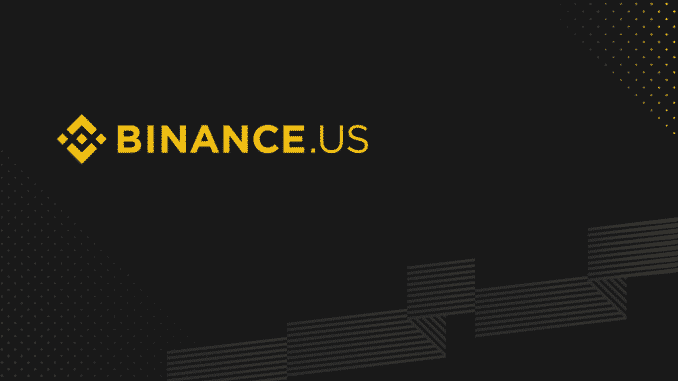 Binance.US CEO, Brian Brooks revealed in a recent interview, that the exchange has no plans of opting for a public listing anytime soon. Instead, he emphasized Binance.US is in process of closing a private funding round with “impressive” investor portfolios.

Brooks brought up the discussion about the first venture financing round while differentiating Binance.US from Binance.com, and continued highlighting the company’s upcoming private partnerships, confirming no updates on the exchange’s IPO plans.

“I really can’t talk about numbers other than to say I think it’s going to be an impressive round with an impressive group of investors in it, but I can’t talk about it until it’s done. But we’re mid-diligence right now; term sheets are signed, and we expect to have something announced relatively shortly.”, Brooks told Forbes.

Brooks explained the difference between Binance.com and Binance.US by essentially highlighting how both crypto exchanges differ in terms of functionality, where global Binance exchange offer around 900 assets, Binance.US only offers 55.

Later in the interview, Brooks promoted the efficiency of stablecoin and shared the exchange’s plan about an upcoming stablecoin project. He stated that the Stablecoin project will amount to “11 billion or 12 billion units of circulating supply on a given day, up 1,100% from the beginning of the year”.

“We should be embedding this so that you don’t need Uber cash anymore, there should be Ubercoin. It should be based on our stablecoin. Stablecoins are the future, they don’t require an underlying bank to process transactions and they settle immediately.”, Brooks said.

Brooks also highlighted that Binance.US is independent of the main exchange as its service is only dedicated to US customers. Talking about plans such as setting up offices, storing information, the firm plans to migrate the tech stack over to U.S. servers entirely. Unlike Binance.com that lays under regulatory attacks due to its unregistered and unknown workstations in different countries.

“We already store all U.S. customer information in the U.S. But things like the matching engine and product functions, among others, we’ll move onshore over the next four or five months; we’re already in the middle of that migration process.”, Brooks added.