Illuvium co-founder Kieran Warwick has sold a virtual land plot in Axie Infinity for $28,000 after purchasing it last year for $300. 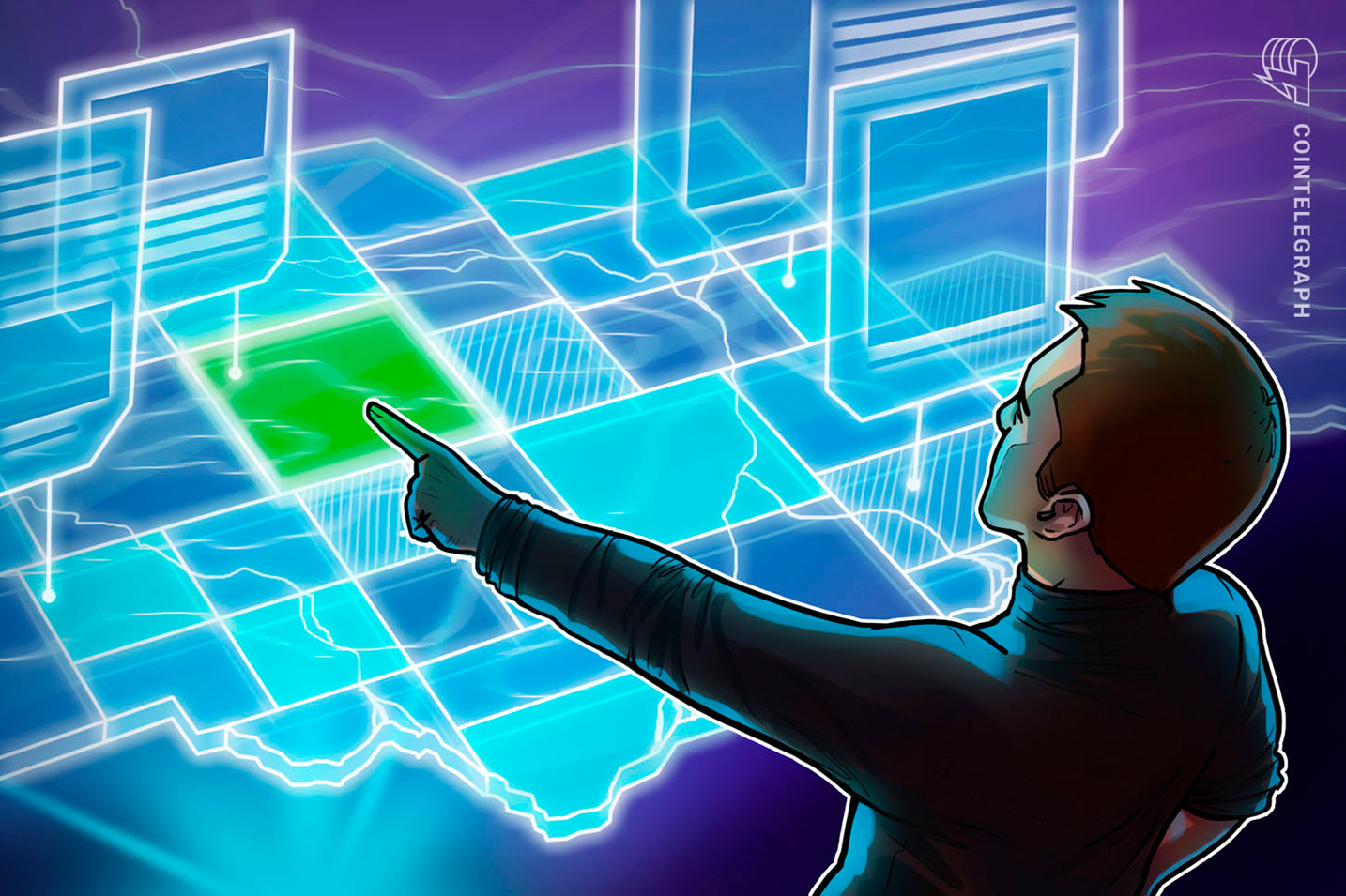 Kieran Warwick, the co-founder of forthcoming NFT-powered gaming metaverse Illuvium, has revealed he made a gain of more than 9,000% from flipping a virtual plot of land purchased from the Axie Infinity metaverse.

Warwick, the brother of Synthetix founder Kain, recounts purchasing the plots during mid-2020, noting there “weren’t too many use cases” for digital land at the time, with in-metaverse advertising and  mining having yet to become common as utilities for virtual property.

Despite the lack of apparent utility, Warwick invested “quite a bit into” Axie Infinity based on “the promise for them to build out the metaverse.” While players are still waiting for Axie to build out functionality for its land, Kieran notes the plots have increased in value by thousands of percent over the past year.

“Basically it was speculation, I just thought that play-to-earn in itself, which is this new paradigm of gaming which is taking off now, is going to bring so many players to this game. No matter what, if I buy a rare plot of land, it’s going to be worth some money,” he said.

Warwick has invested in digital land in four metaverse projects, but named only Axie Infinity and Mars.

He likens his investment strategy to physical real estate, noting that investors look for new developments and other signs of growth when seeking to forecast whether property prices in a given suburb are likely to appreciate.

“It’s the exact same principle in the metaverse,” said Warwick. “If you feel like there’s going to be popularity and there’s going to be other people building next to you […] then it’s a no-brainer to buy these land plots. In almost every single case, they’re very rare.”

Land can be a productive asset

Beyond speculative buy-and-hodl plays, Warwick emphasizes virtual real estate investors can put their land to work, noting that many landowners within Decentraland host advertising on their plots in the game.

While he thinks “advertising opportunities are probably the biggest use case” at the moment, Warwick predicts the utilities for virtual land will be “endless” as metaverses grow.

Warwick also revealed that his own project will soon start selling land, emphasizing that Illuvium’s virtual plots will have “a use case from day one.”

He said that Illuvium will host a mini-game allowing virtual landowners to mine for an in-game mineral used to mint items within the game.

“You can only mine it if you have land, so immediately there’s a use case,” Warwick said, emphasizing he does not want the sole utility of Illuvium’s real estate to be speculation: “just a stagnant thing where people buy, and it’s only important if someone else wants to buy it.”