Skip to content
Home » altcoins » THORChain hit by another exploit; loses up to $7.6M 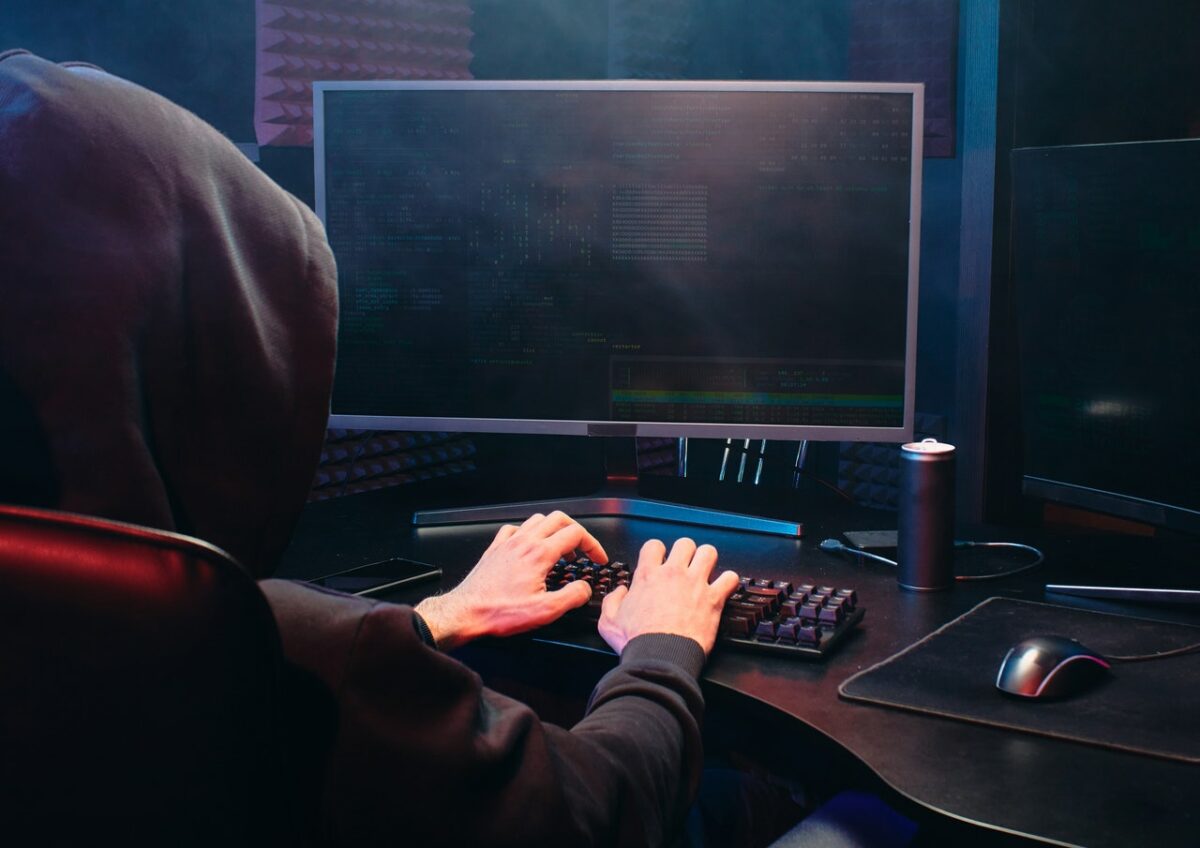 With the emergence of cryptocurrencies, also came a corresponding rise in ransomware attacks. Several security loopholes in the cryptocurrency space in general, and smart contract platforms in particular, have come to light over the last few years. Once hailed as foolproof, blockchains have fallen fall prey to illicit activities, an assertion evidenced by the numerous scams and fraudulent activities that ensued.

The latest to fall victim to the same is THORChain, a popular cross-chain decentralized exchange. It’s in the news today after an exploit drained millions of dollars from the network. The community’s Telegram group initially pegged the loss at about 13,000 ETH (around $25 million). Later, however, this was revised on Twitter, with the project claiming,

The fiat equivalent of the same stood at around $7.6 million. On the other hand, as per the THORChain community’s Telegram channel, the administrators estimated the illicit hack cost $4.9 million. In addition to this, its members were reassured by the project as well.

“While the treasury has the funds to cover the stolen amount, we request the attacker get in contact with the team to discuss the return of funds and a bounty commensurate with the discovery,” a Telegram post stated, adding that user funds “will be available when the issue has been patched and the network resumes.”

How did it happen?

As per an initial analysis report released by THORChain’s executives in a series of tweets,

Moreover, a reality check and analysis that was posted as a response to this event on Twitter, included both aspects, good and bad.

The said post also attached a quick overview of the aforementioned development.

At the time of writing, the platform remained suspended until further notice.

THORChain’s trading operations are carried out using its native token, RUNE, in every trade. Even though it might include a double swap for exchanging one token for another (e.g. BTC to ADA, first BTC to RUNE, and then RUNE to ADA), the entire concept of ‘decentralization’ remains intact.

Eric Voorhees, the Founder of ShapeShift, remains undeterred, irrespective of the loss. He tweeted,

Having said that, this isn’t the first such incident for THORChain. During its Chaosnet deployment, it had lost around $140,000 worth of assets over the previous month. At the time, the project had claimed it was “very mature and resilient.”

OTC crypto shops flood Hong Kong, but regulations may impact their presence
With the emergence of cryptocurrencies, also came a corresponding rise in ransomware attacks. Several
0

Cardano price paints ‘death cross’ with ADA at two-month lows vs. Bitcoin
With the emergence of cryptocurrencies, also came a corresponding rise in ransomware attacks. Several
0