Skip to content
Home » altcoins » XRP Lawsuit: Is Ripple looking for a settlement with Motion to Seal? 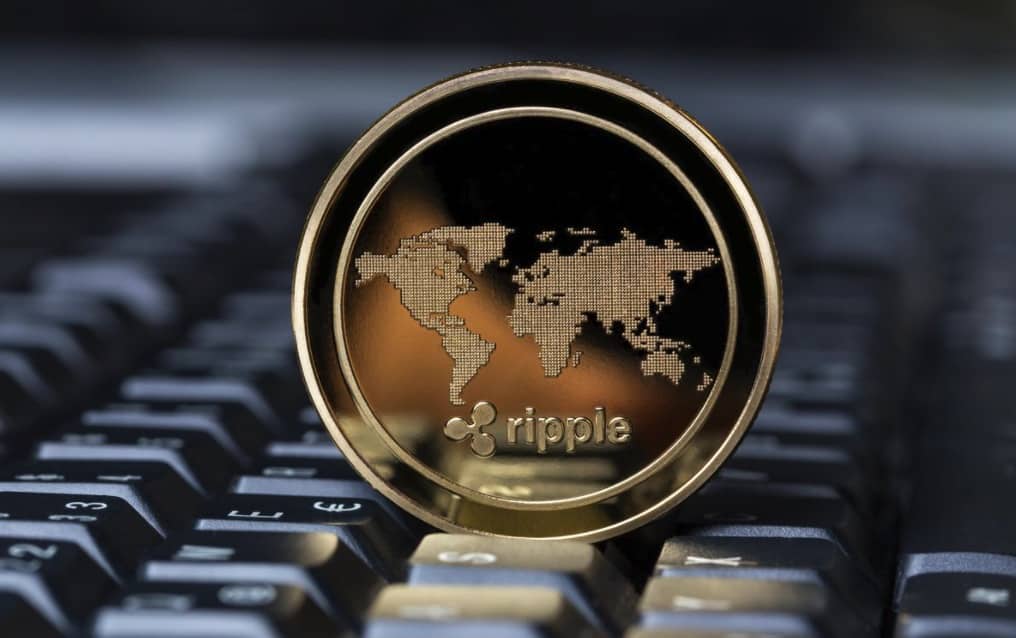 The latest update in the ongoing XRP Lawsuit indicates a possible twist regarding former SEC executive William Hinman’s deposition. Brad Garlinghouse’s counsel has filed for a motion to seal Exhibits as part of a deliberative process privilege dispute. These include parts of William Hinman’s deposition transcript, which were one of the most prominent documents for Ripple to win the lawsuit.

“Each discovery materials exchanged between the parties through “compulsory process to facilitate orderly preparation for trail, not to educate or titillate the public.””, letter requesting a motion to seal stated.

Ripple confirmed that the defendants have consulted with the SEC regarding filing the exhibits under seal. The SEC in turn has not objected, however, SEC’s review of the submitted material and final decision to request a seal is pending. Furthermore, this could speculate a potential internal settlement between Ripple and the SEC. Where Ripple has agreed to file Exhibits under seal so the named SEC officials do not have to face any more public scrutiny.

Following the preliminary motion to seal, Ripple’s counsel filed a letter motion Challenging SEC’s improper assertion of privilege, principally deliberative process privilege (DPP). The misuse of DPP by the SEC is filed over pending documents from the SEC, that are relevant to the lawsuit. Ripple argues that the plaintiff has failed to produce vital data despite two consecutive orders.

Ripple counsel claims that SEC’s case against individual defendants upon illegitimate sale of XRP without registering it as security will be quashed when demanded documents are produced. These documents will in turn highlight the SEC’s uncertainty of digital assets’ status as securities. Additionally, scrapping off SEC claims of “reckless” sales of XRP by individual defendants, as ripple was on “fair notice” that XRP was in fact a security.

Read the article:  XRP is Headed for a 20% Surge After Breaking This Key Resistance

Withheld documents include 13 internal communications among SEC staff directly related to the regulatory status of BTC and ETH, Hinman’s 2018 speech on ETH non-security status. 63 Emails with drafts of Hinman’s speech, and 65 other case-relevant documents with emails, attorney notes, memoranda. Additionally, SEC has failed to produce 170 inter-agency communications as subject to DPP.

Despite the defendants’ claims against SEC’s misuse of DPP, the motion to challenge it is accompanied by sealed exhibits that channel the Ripple-SEC lawsuit towards potential settlement.