Skip to content
Home » analytics » What could be the next target for Dogecoin? 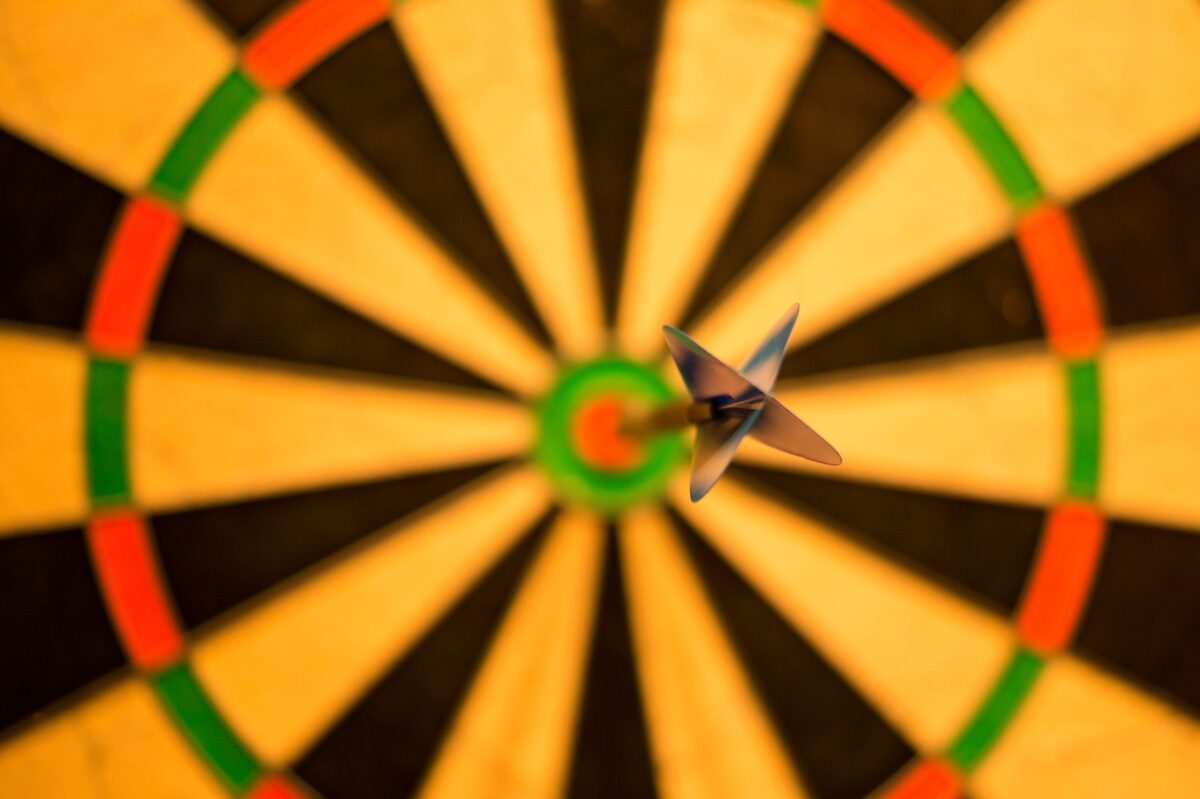 Disclaimer: The findings of the following analysis are the sole opinions of the writer and should not be taken as investment advice

Dogecoin’s price dropped under the crucial support level of $0.2286, a development that resulted in its further devaluation on the charts. At the time of writing, DOGE was declining for the fifth consecutive day, trading at a value of $0.1966. The gradual depreciation in the alt’s price hinted at a bigger fall potentially making its way to the market.

As can be seen from DOGE’s attached chart, after the fall on 21 June to $0.1647, DOGE was set to sail on a recovery mode. However, this recovery rejected the resistance level at $0.2709. With growing bearishness in the market, DOGE could not hold on to the support at $0.2286 and fell under $0.20.

With the sell-off continuing at press time, the next target for DOGE’s price would be $0.1820.

DOGE has rendered a loss of at least 70% since its peak of $0.7408. The fall on 19 May pushed the crypto-asset into bearish territory and it remained in this zone. The 50 moving average pushed above the candlesticks on 19 May and since then, it has maintained downwards pressure in the market.

The Directional Movement index was also hinting at the -DI diverging away from the +DI and rising higher. This suggested that the downward pressure was on the rise. More downwards pressure is a sign of rising sell-offs, something that could push DOGE to its next target. The ADX was at 22, meaning that the trend was being well supported.

Meanwhile, the Stochastic RSI had already dropped into the oversold zone with selling pressure remaining dominant. There were no signs of reversal at press time. Thus, DOGE is likely to remain in the oversold zone.

DOGE’s market was extremely bearish in the long-term, with indicators suggesting more sell-off to take place. DOGE could move towards the support at $0.1820, which could be the point of a price reversal.

Think $60K is the top? This Bitcoin fractal suggests it’s the next bear market bottom
Disclaimer: The findings of the following analysis are the sole opinions of the writer and
0

Crypto Ban: China to Investigate Government Executive’s Illegitimate Crypto Mining
Disclaimer: The findings of the following analysis are the sole opinions of the writer and
0