Restrictions in China have forced homegrown Bitcoin miners to move out to crypto-friendly nations such as Canada, Kazakhstan and the United States. 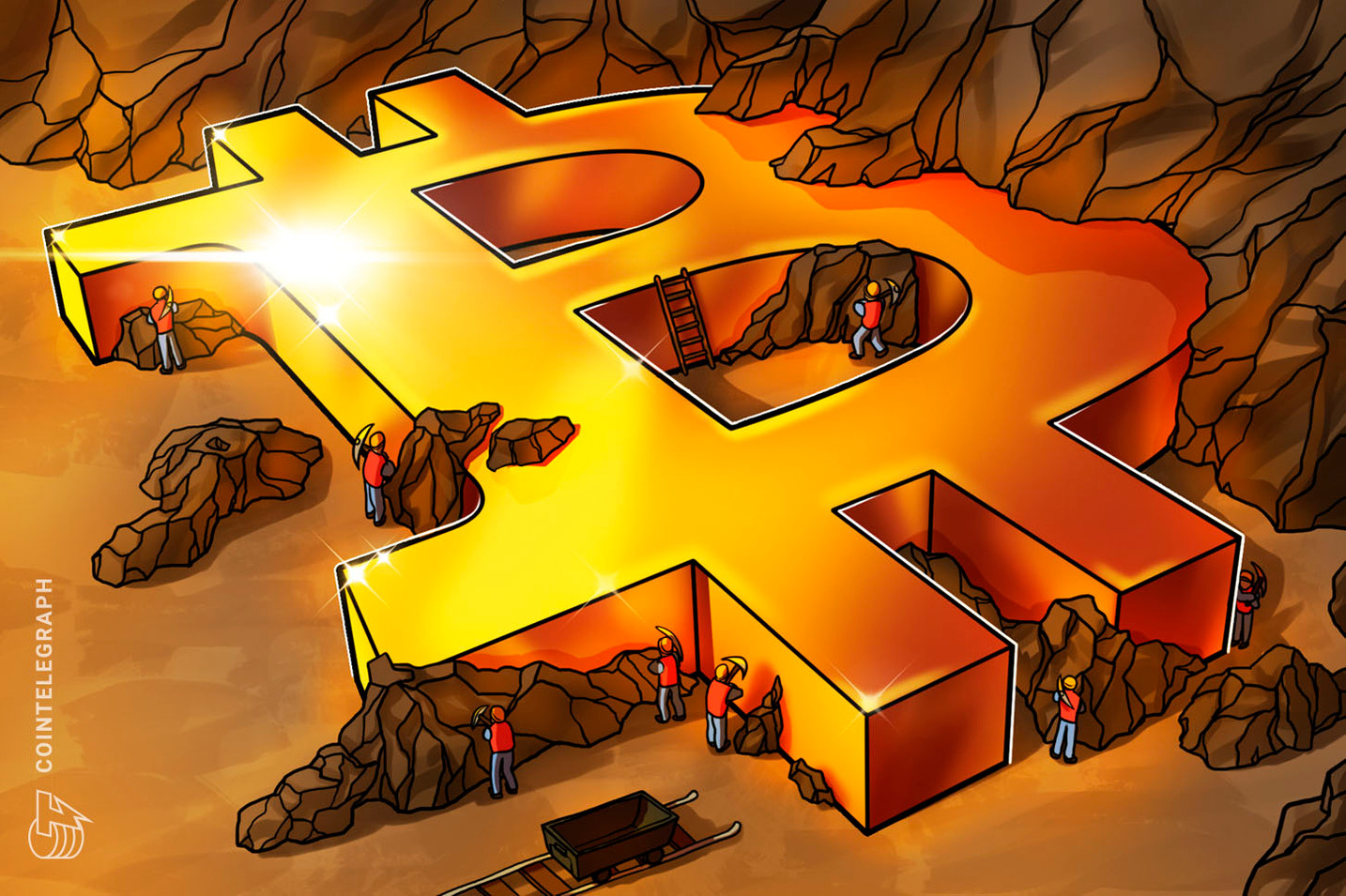 China’s stringent crypto regulations meant closing shop for many Chinese businesses within the Bitcoin (BTC) mining ecosystem. The sudden disappearance of Bitcoin miners from the grid resulted in falling hash rates. The hashing performance, the cumulative computing power of the Bitcoin network, dropped from an all-time high of 180.666 million hashes per second (Mhash/s) to 84.79 Mhash/s in just 21 days.

While the hash rate drop was directly attributable to the drop in the number of Chinese miners, Blockchain Explorer data suggests a steady increase in mining difficulty from June 3 until press time.

Since the drop, the hash rate has increased by 21.38%, owing to the return of the migrating Chinese miners that have started operating offshore. The resultant adjustment in Bitcoin mining difficulty translates into higher computational costs. As more of the formerly China-based miners come back online, the operational costs for Bitcoin miners worldwide would continue to increase.

Given the initial resistance from the Chinese government, miners have been on the lookout for geography that offers both regulatory clarity and lower electricity costs.

Related: How to mine Bitcoin: Everything you need to know

“We are seeing the cryptocurrency market enter a path to ‘de-China-isation’ — first on trading and now on computing power, based on a series of stronger steps taken against cryptocurrencies and Bitcoin mining last week by Beijing.”

At its peak in September 2019, China contributed to 75.53% of the global Bitcoin hash rate and has shown a steady decline way before the mining ban was imposed. While China’s current hash rate contribution stands at 46.04%, the US has expanded its share to 16.85% globally.

Read the article:  Huge Bitcoin Inflow To Gemini Behind The Drop To $38k?

Cointelegraph also covered instances where jurisdictions including Russia, Kazakhstan, and Canada see greater involvement in crypto by offering a home for the migrating Chinese miners. As many experts agree upon, China’s shattered monopoly over the mining industry signals a positive move towards the decentralization of the crypto ecosystem.