A new project in Russia aims to enable secure storage of inherited digital possessions like Bitcoin using a cloud-based service of state-owned Sberbank. 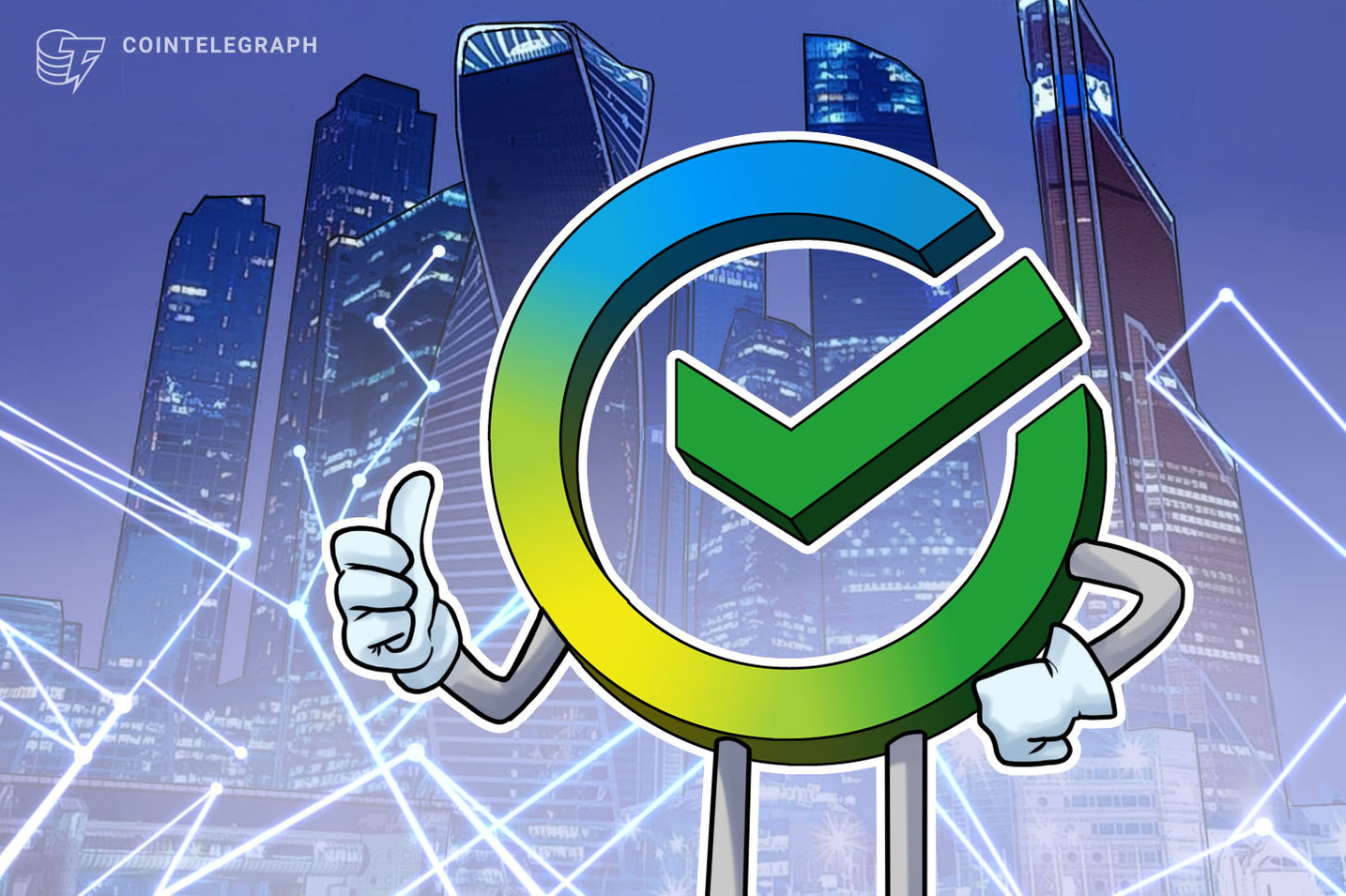 A group of Russian experts is working on a new blockchain-based service to allow users to bequeath their cryptocurrency holdings and digital rights to the next generation.

Dubbed “Time Capsule,” the service would allow users to store digital data and assets like social media passwords and Bitcoin wallet keys, according to the NTI. The service would also allow the transfer of other digital possessions like images, texts, videos, or location coordinates, NTI representatives reportedly noted.

Project manager Dmitry Izvekov said that the working group is now building a website that would allow users to store their digital possessions in encrypted form before the data is ready to be transferred to specified persons only on the specified date. The transfer of this information is only available if certain conditions are met, effective not earlier than six months after the data was uploaded on the website, Izvekov added.

According to the report, the expert group plans to store the encrypted digital inheritance data on SberCloud, a cloud-based service run by state-owned Sber (formerly known as Sberbank), the largest bank in Russia.

Users would be able to duplicate the data over cloud services like DropBox, the report notes. The project creators reportedly intend to raise up to 3 million rubles ($40,000) to finance the initiative, expecting to monetize the platform as soon as it grows more popular and offers additional services.

Despite Sber’s cloud-based platform is reportedly expected to be involved in storing digital assets like Bitcoin (BTC) as part of the project, Russia’s largest bank is not a big fan of the cryptocurrency, at least within the country. Last month, Sberbank CEO Herman Gref argued that cryptocurrencies like Bitcoin are probably the riskiest type of investment alongside the equity market. As reported, Sber previously planned to set up a cryptocurrency exchange through its Swiss subsidiary in January 2018.