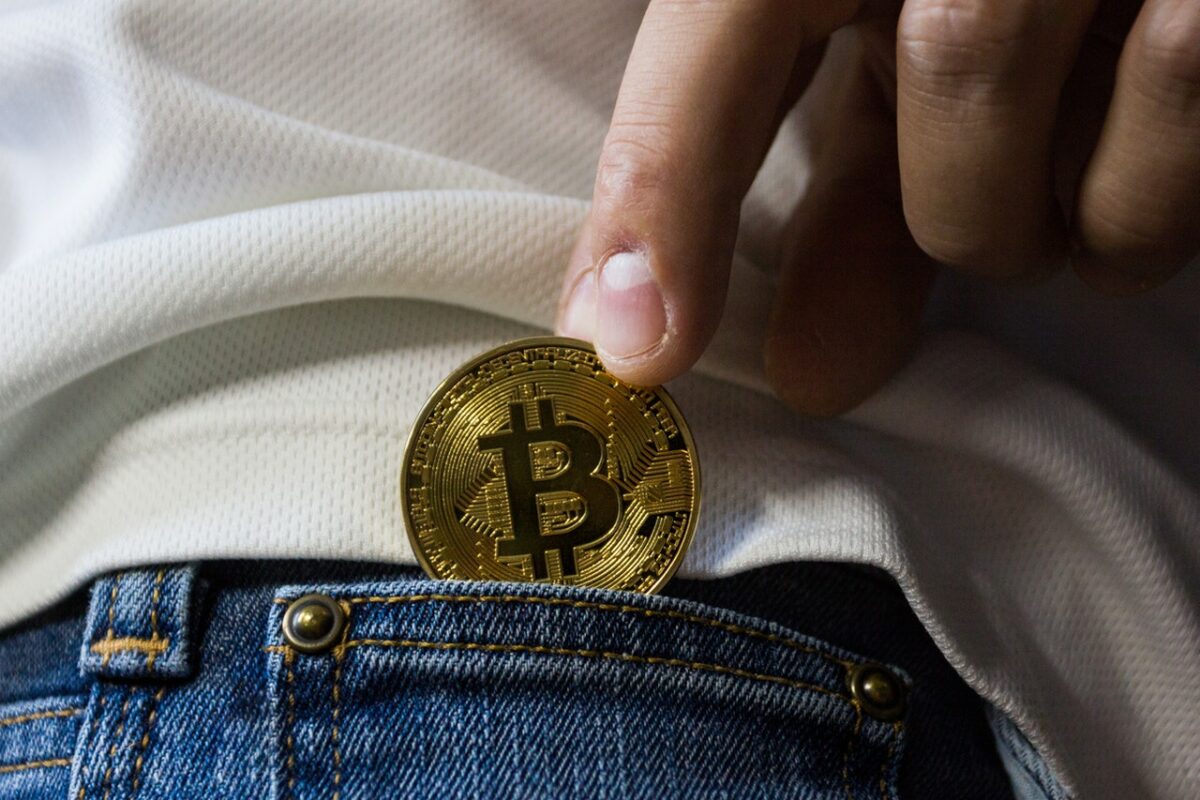 Bitcoin, the world’s leading cryptocurrency, is currently noting a major correction in its price trajectory following a mini-crash last week. At the time of writing, Bitcoin was trading around the $31.34k-mark, having fallen by 1.2% in the last 24 hours.

The question is, will it continue to plummet on the charts and add to the market’s losses? Well, CEO and Chief Global Strategist of Euro Pacific Capital Peter Schiff definitely thinks so.

The popular gold bug and Bitcoin critic is in the news again after he commented on Bitcoin’s downfall, projecting that the crypto will head below the $30k support level. He stated,

With Bitcoin’s price dropping on the charts, holders with a major chunk of the king coin in their portfolios were bound to face the repercussions. Such has been the case for Galaxy Digital Holdings (GLXY) too. The company, run by Bitcoin bull and former Goldman Sachs partner Mike Novogratz, suffered a significant decline in its share value recently on the back of Bitcoin’s own price action.

At press time, the company in question was in the middle of a bloodbath, witnessing fresh corrections on Friday. The stock price of Galaxy Digital Holdings had surged to an ATH of $33.80 in April when the trading volume was close to 830,000. Over the same period, Bitcoin too recorded an ATH price ($64k+).

At the time, however, the same was trailing by over 60 percent from the aforementioned all-time high. In addition to this, GLXY going down for that long a time is not a good sign for Bitcoin, according to Schiff.

Being a long-time Bitcoin critic, Schiff’s statements may come across as biased. However, here’s another crypto-bull and loyalist reiterating a similar scenario.

Dutch trader Michael van de Poppe recently expressed his disappointment with Bitcoin falling below his set benchmark. In a recent tweet, he stated,

A noticeable lack of interest among investors is aggravating the price problem too, with low volumes implying that a prolonged positive upswing is unlikely. In addition to this, the Fear and Green index for Bitcoin was no different. At press time, figures for the same stood at 22, denoting “extreme fear.”

Read the article:  FMFW.Io Has Listed TBC, the Token Behind the TeraBlock Ecosystem

What’s more, the Google search volume for “Bitcoin price” fell to a seven-month low recently too.

Google uses a scale of 0 to 100 when measuring trending topics, and after seeing that average at around 60 for most of this year, based on data for the past 12 months, it had dropped to 24.

Having said that, data from the on-chain monitoring site Glassnode told a different story, one which could probably ease some uncertainty within the space.

Can Bitcoin recover from this?

That’s one of the most trending questions within the cryptocurrency space. While the journey won’t be uniform and sans obstacles, at least this indicator underlined a bullish sentiment on the charts.