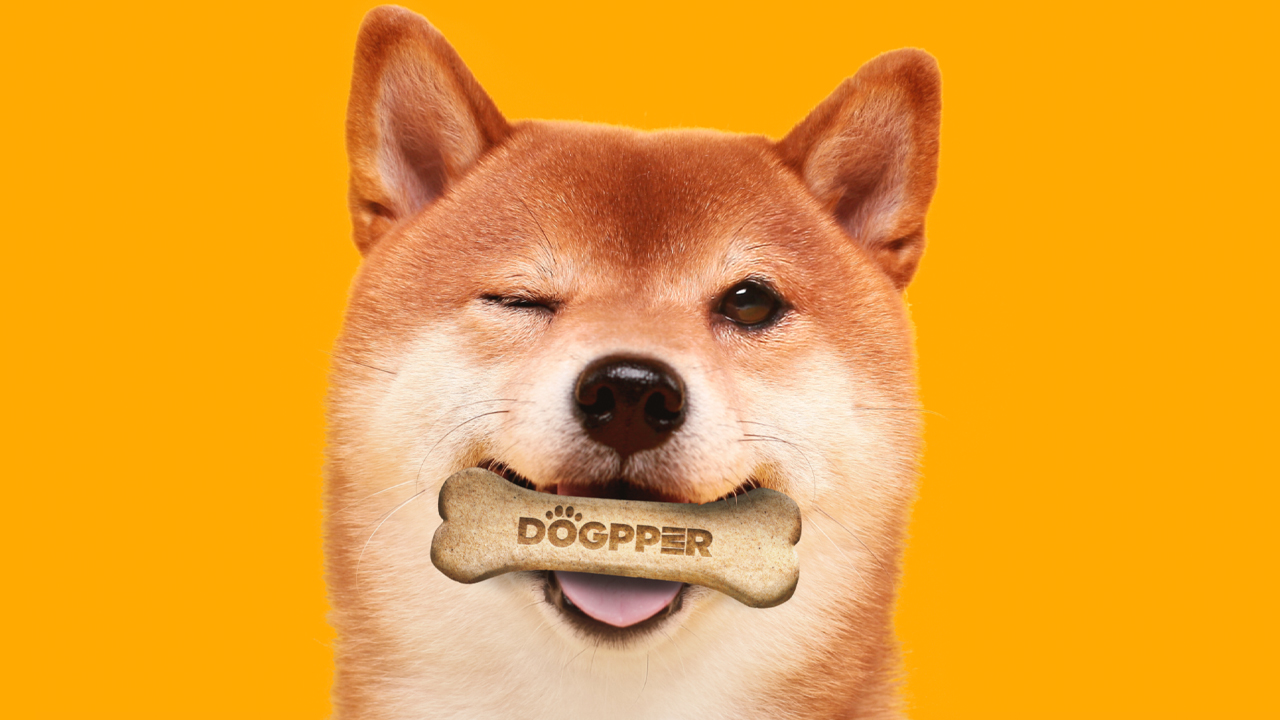 At a number of select locations, the Burger King franchise in Brazil has announced that the firm is accepting dogecoin (DOGE) payments for a new dog biscuit the company recently introduced. “Now you can buy Dogepper with dogecoin, take advantage of it,” the Burger King Brazil advertisement reads. “What is the best way to pay for a product aimed at dogs? Obviously, Dogecoins,” the restaurant chain’s advertisement adds. 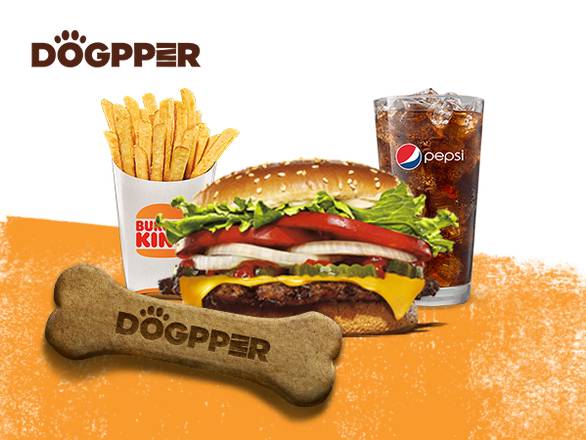 Customers can get a Dogepper added to their value meals as well.

In order to purchase a Dogepper, a customer needs to check the availability and then choose the selected amount of dog biscuits they want to purchase. A Dogepper costs three dogecoins according to the website and there are value meals that include the dog treat. After filling out the registration form, the customer transfers the DOGE to Burger King (BK) Brazil’s wallet.

The Dogepper can be delivered by the BK Delivery, Ifood, Rappi, Uber Eats, and 99 Food mobile applications depending on availability. If the customer doesn’t have DOGE, they can still buy the biscuit with Brazilian real (BRL). The advertisement states:

The biscuits, which carry the characteristic of the famous grilled meat BK flavor, can be purchased for the value of three dogecoins in a simple transaction: the transfer of DOGE from the consumer wallet directly to the DOGE wallet of Burger King.

According to BK Brazil, the company will be using a portion of Dogepper proceeds to help animal protection non-governmental organizations (NGOs). BK Brazil’s dogecoin announcement explains the franchise has partnered with an animal protection NGO called Petlove. The Dogepper will only be marketed and available for a limited time in the South American country.

“We know that enjoying a Whopper in peace, in the comfort of your home, is not an easy task for a mother or father of a pet,” Burger King Brazil concludes. “But also, how can we blame them? The smell of grilled barbecue meat goes far and gives the dogs a stir.”

Read the article:  NFL Football Star Odell Beckham Jr Giving Away $1 Million in Bitcoin and Will Take His New Salary in BTC 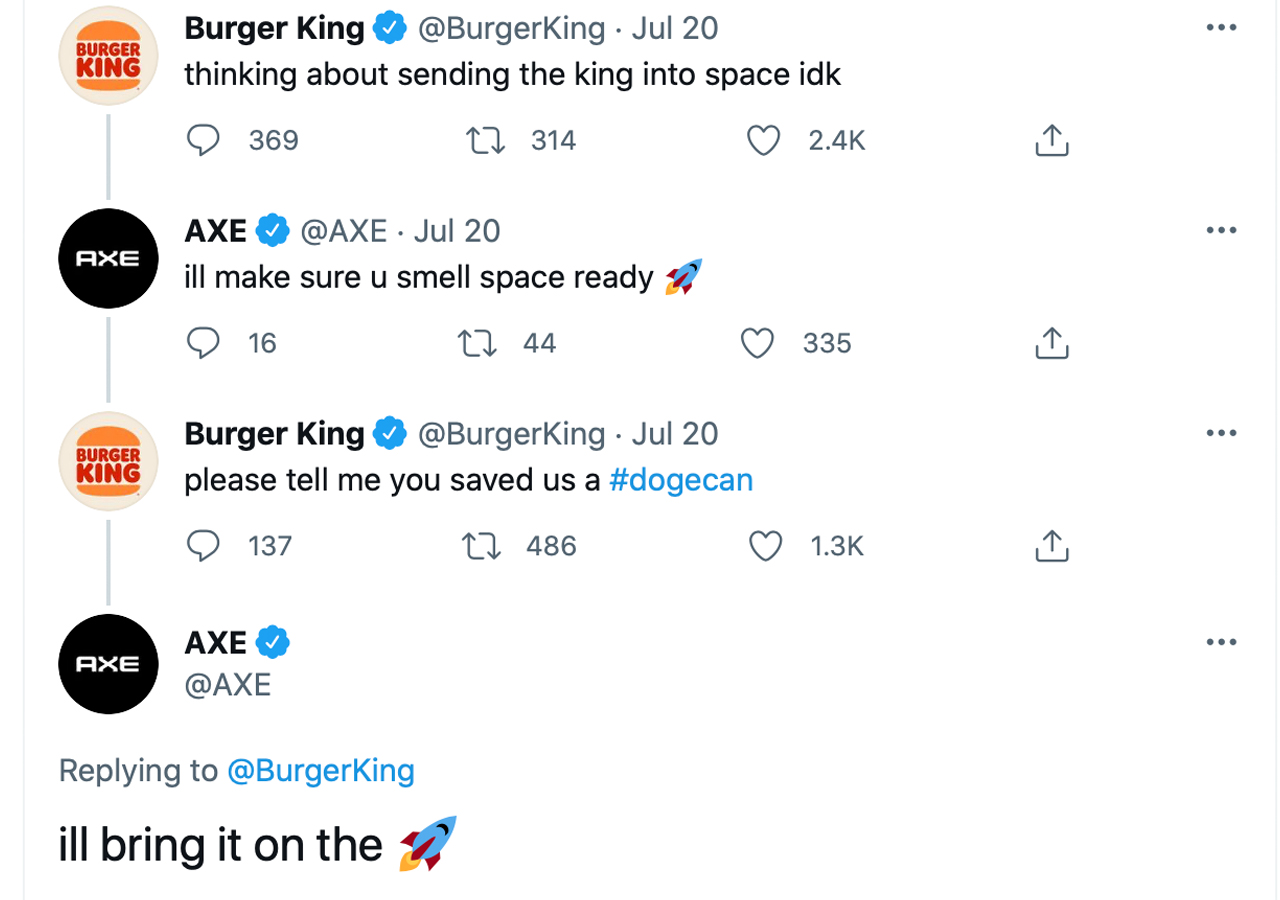 In addition to the promotion in Brazil, Burger King’s official Twitter account often tweets about the crypto asset that features the likeness of a Shibi Inu. When the men’s grooming products company Axe released the Dogecan body spray, Burger King’s Twitter account said: “Please tell me you saved us a dogecan.”

The Axe Twitter account replied and said they would bring it on the rocket, implying dogecoin was going to the moon.

JPMorgan CEO Jamie Dimon Warns People to Be Careful When Investing in Crypto Citing ‘No Intrinsic Value’
At a number of select locations, the Burger King franchise in Brazil has announced
0

Dvision Network Has Officially Announced the First LAND Sale in Collaboration With Binance NFT and NFTb on 24th November
At a number of select locations, the Burger King franchise in Brazil has announced
0