The crypto community is rallying against an amendment to the U.S. infrastructure plan that would maintain strict reporting requirements for developers and validators while exempting miners. 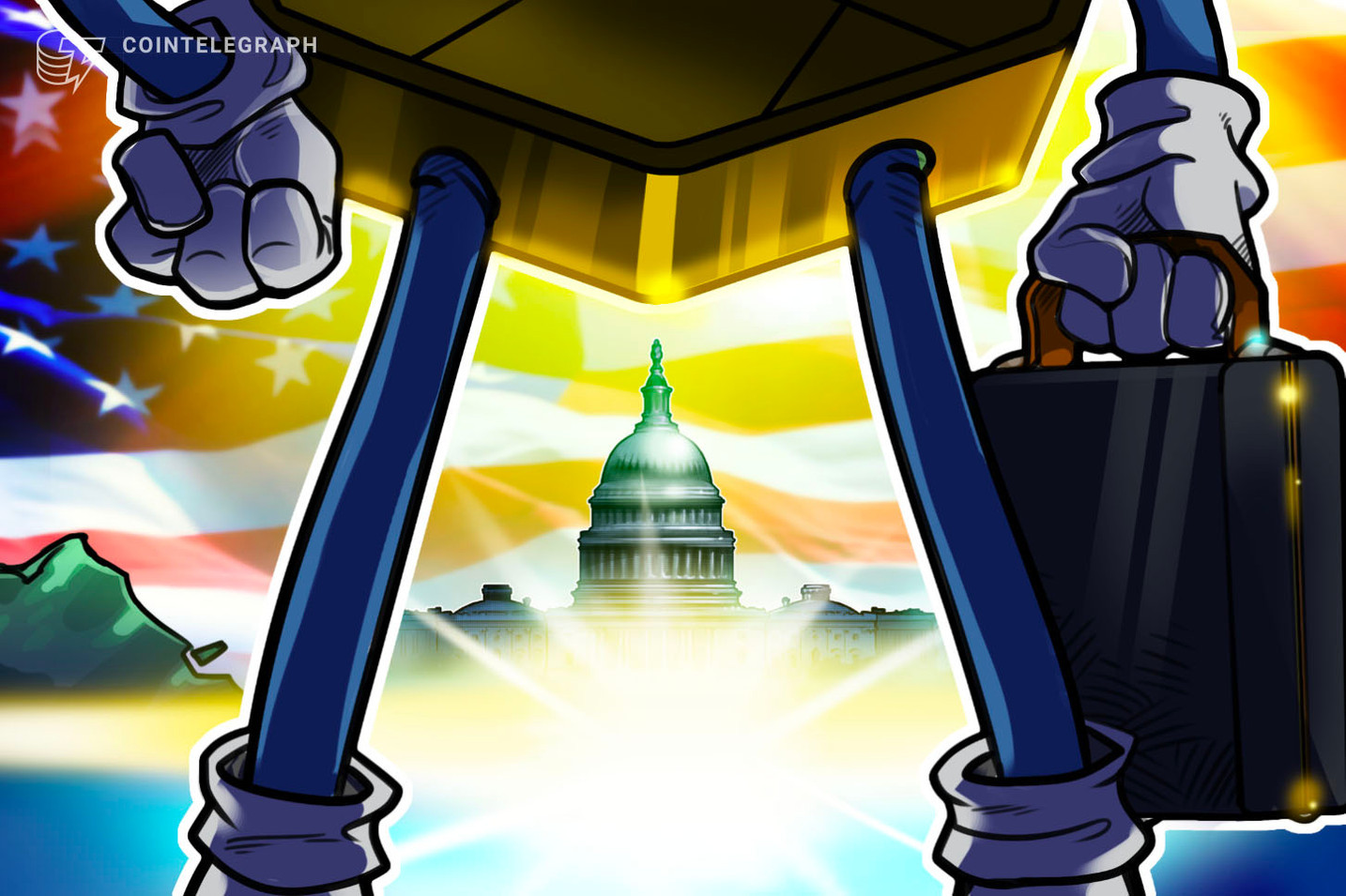 The crypto community is pushing back against amendments to the crypto provisions of the White House’s infrastructure plan — which seeks to raise $28 billion for infrastructure funding through expanded taxation on crypto transactions and impose new reporting requirements for crypto “brokers.”

On August 6, Senators Mark Warner and Rob Portman proposed a “last-minute amendment” to the infrastructure deal to exclude proof-of-mining and sellers of hardware and software wallets from the bill. However, the amendment’s wording suggests crypto developers and proof-of-stake validators would still be subject to expanded reporting and taxation that some have described as “unworkable.”

Late breaking – White House is coming out formally in support of Warner-Portman-Sinema crypto amendment, implicitly against the Toomey-Wyden-Lummis plan

If accurate, that means the White House isn’t supporting a rival amendment proposed by Senators Cynthia Lummis, Pat Toomey, and Ron Wyden that provided a much broader list of exemptions including for any entity “validating distributed ledger transactions,” entities “developing digital assets or their corresponding protocols,” as well as miners.

“By clarifying the definition of broker, our amendment will ensure non-financial intermediaries like miners, network validators and other service providers are not subject to the reporting requirements specified in the bipartisan infrastructure package,” Toomey tweeted.

If this passes this is the U.S. Congress picking winners and losers.

The minimal amendment has received widespread condemnation from the crypto community, with many onlookers emphasizing that proof-of-work networks and software developers will be caught by the new legislation.

A petition demanding citizens push back against the amendment has already gone live on FightForTheFuture.org, with the page slamming the law for “dramatically expand[ing] financial surveillance” and harming innovation.

On August 2, the Electronic Frontier Foundation (EFF) published an article criticizing the amendment for including developers who do not control digital assets on behalf of users in its scope.

Specifically, the EFF took aim at wording contained in the amendment that defines a cryptocurrency “broker” as any individual “responsible for and regularly providing any service effectuating transfer of digital assets,” asserting that “almost any entity within the cryptocurrency ecosystem [could] be considered a ‘broker’” according to the new definition. EFF added:

“The mandate to collect names, addresses, and transactions of customers means almost every company even tangentially related to cryptocurrency may suddenly be forced to surveil their users.”

SEC trying to bludgeon crypto without deep knowledge of the sector is not the answer
The crypto community is rallying against an amendment to the U.S. infrastructure plan that
0

Crypto Stamp Crashes Swiss Post’s Online Store With Launch Day Demand
The crypto community is rallying against an amendment to the U.S. infrastructure plan that
0