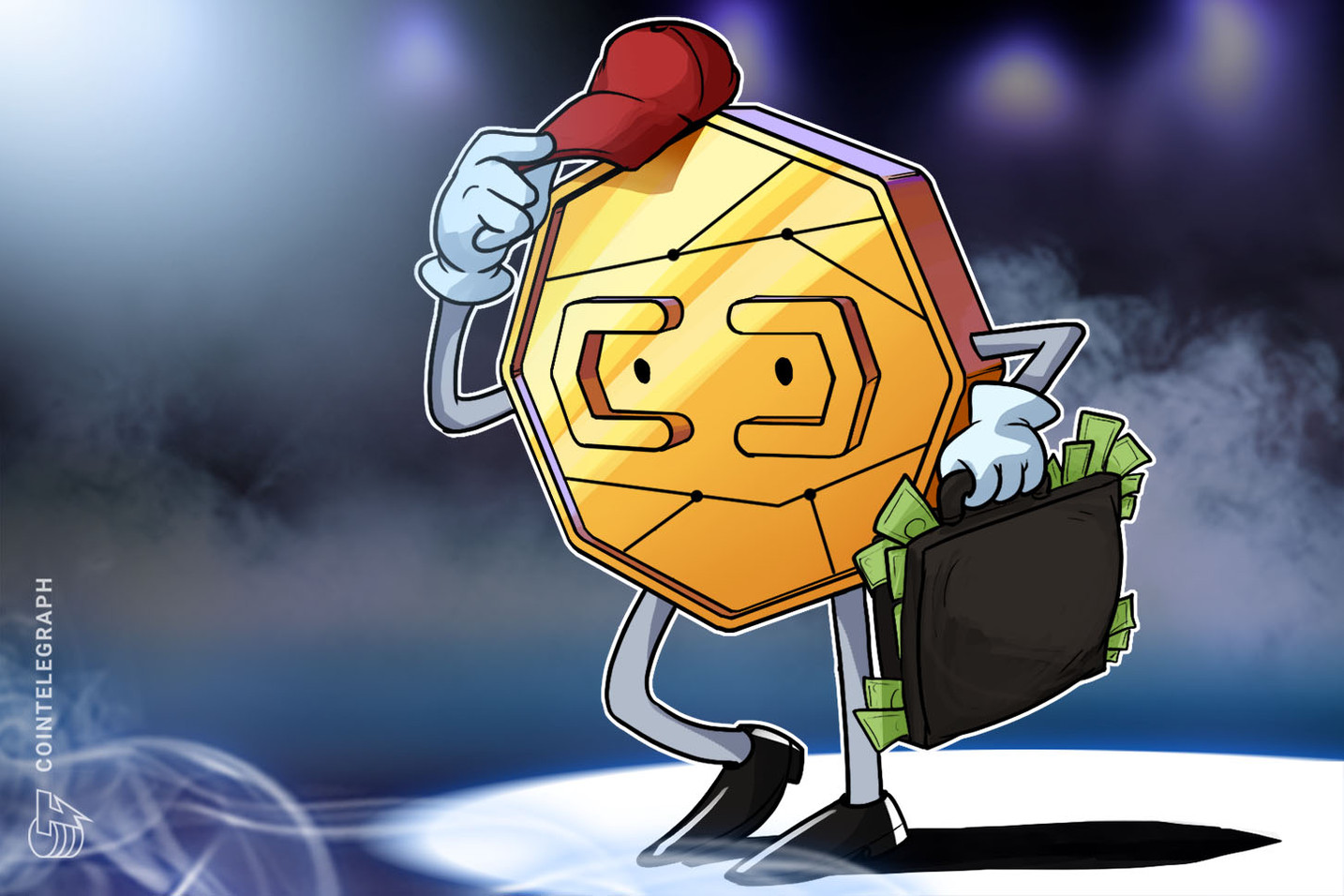 This year has been foundational for the success of projects running on the Ethereum blockchain. Sharing the limelight is Livepeer, an Ethereum-based video streaming network that announced it had raised $20 million in a Series B funding round.

Led by Digital Currency Group, the funding for Livepeer saw participation from large venture capitalists, including Coinbase Ventures, CoinFund, Northzone, 6th Man Ventures and Animal Ventures. Based on the announcement, Livepeer’s latest funding will be used to build an in-house protocol to experiment with livestream use cases, such as scene classification, object recognition, song-title detection and video fingerprinting.

A recent report from CryptoPumpNews showed how increased valuations of crypto businesses are causing smaller investors to miss out on the latest innovations, according to PricewaterhouseCoopers crypto lead Henri Arslanian.

Reflecting on the large-scale VC investment deals, Arslanian stated that the early-stage companies with a valuation of $5 million–$20 million used to see the involvement of smaller investors. On the other hand, he continued:

“If your minimum ticket size is around $50 million, there aren’t that many companies that have that status yet.”

Prominent crypto exchange FTX has also been at the receiving end of large VC funding, which has inflated its valuation by 1,400%. Ever since, FTX’s valuation stands at $18 billion after seeing investments from VC giants including Multicoin, VanEck, Paul Tudor Jones, Softbank, Sequoia Capital and Coinbase Ventures.

3Space Art’s Pool Introduces a Loyalty Program for Both Creators and Collectors to Showcase NFTs Offline
Livepeer’s $20-million Series B funding round saw participation from large VCs, including Coinbase Ventures,
0