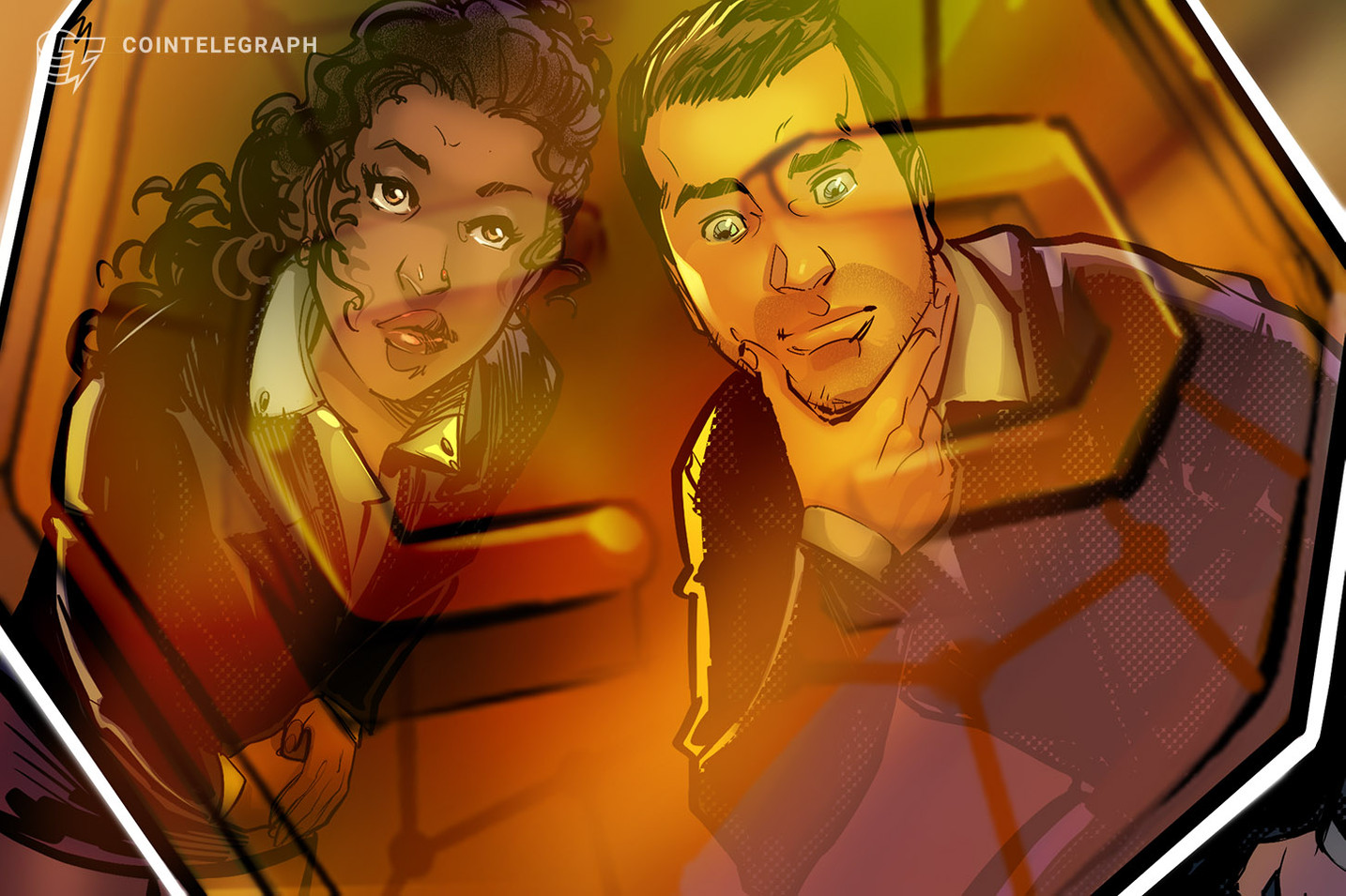 Marc Andreessen, co-founder and general partner at venture capital firm Andreessen Horowitz (also known as a16z), made a case for crypto and blockchain as the most significant new architecture change in the tech industry.

In a Bloomberg Wealth interview with David Rubenstein, Andreessen reframed the terms of the debate and shifted away from the talk as to whether Bitcoin (BTC) — and crypto more broadly — is or is not an endurable investment proposition.

“Crypto is a bit like the parable of the blind men and the elephant. People touch it from different sides. They get distracted and carried away and energized about these different topics,” Andreessen quipped. For a16z, however, the most crucial aspect of the cryptocurrency is that the firm sees it as a fundamental architecture change in the tech industry, drawing in many of the smartest minds in computer science.

“We view it [crypto] as a technological transformation. There’s a fundamental technological breakthrough that has happened. It’s an area of computer science called distributed consensus […] Money is one application […], but it’s only one of many.”

Rather than focusing on Bitcoin as an asset, Andreessen underscored the blockchain’s capacity to enable interactions between actors and software on the internet to form trust relationships in an untrusted environment:

“These are new kinds of computers. This is where it gets very subtle. Bitcoin is an internet computer that’s spread out across hundreds of thousands physical computers around the world. It’s a transaction processing system that runs without any central location. […] It’s a new kind of financial system.”

For all these reasons, the VC firm is taking crypto very seriously, Andreessen said. A16z has indeed doubled down on its commitment to blockchain development in 2021, announcing Crypto Fund III — a $2.2-billion venture fund co-led by Andreessen Horowitz general partners Chris Dixon and Katie Haun — in late June of this year. The fund will invest in blockchain projects at any development phase, “from early seed-stage projects to fully developed later-stage networks.”

Read the article:  Small Business Owners Study Says Los Angeles Ranks the Most Crypto-Friendly City in the US

A16z has led numerous important raises in the blockchain space, including the $314-million private token sales for Solana Labs this June. In the months prior, it led the $23-million raise for nonfungible token marketplace OpenSea in March, a $28-million investment round in Aleo in April, and a $40-million raise for Talos in May. Back in 2018, a16z was behind Dfinity’s $105-million funding round.

Major United States-based crypto exchange Coinbase counts a16z as its largest backer. The VC firm owns shares in the exchange worth about $9.7 billion.