Sorare is reportedly closing in a half a billion dollar funding round with a valuation of at least $3.8 billion. 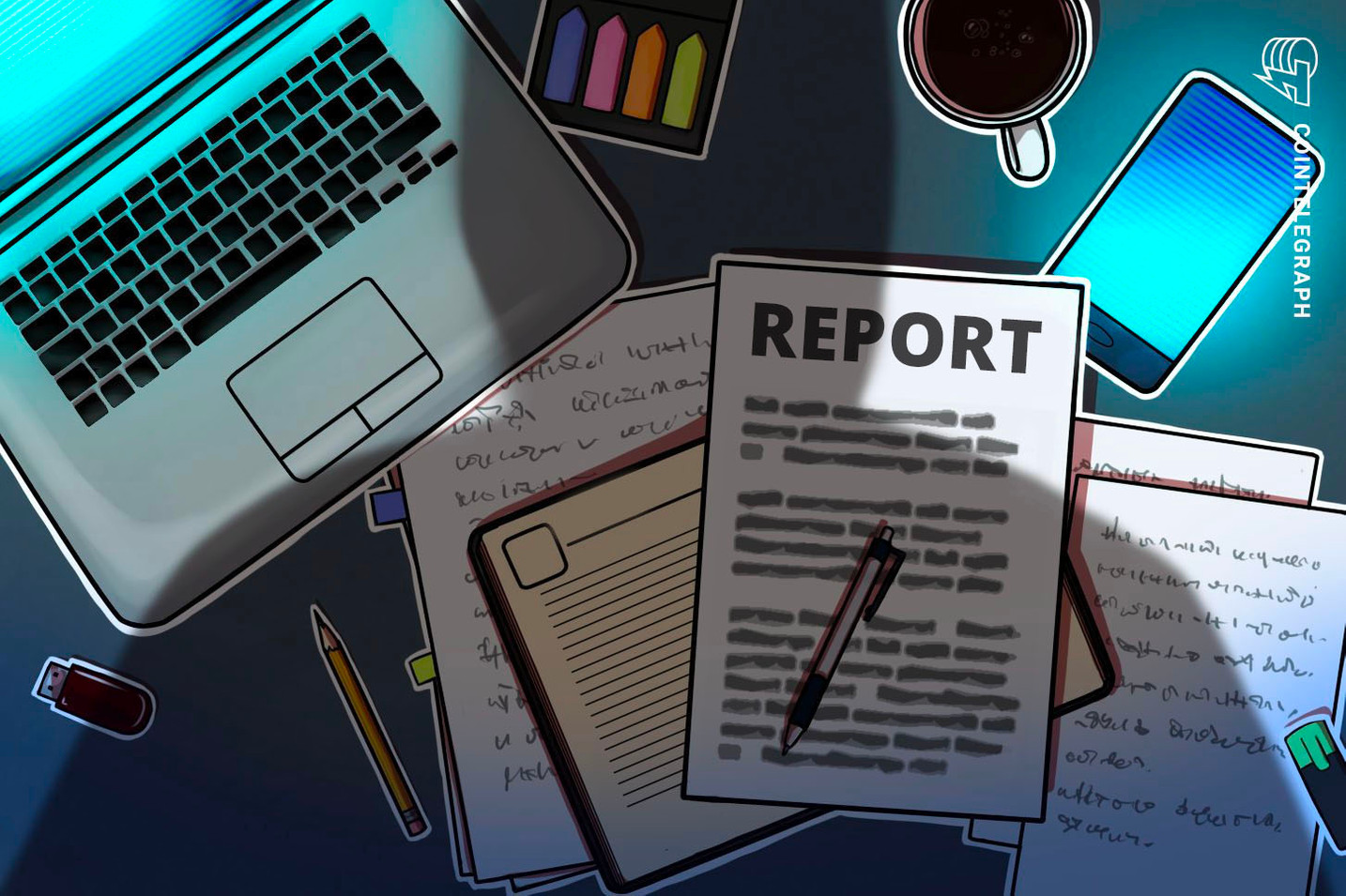 Reports have surfaced that French NFT-based soccer trading card game developer Sorare is closing in on a $532 million funding round with a valuation of at least $3.8 billion.

According to unnamed sources in Business Insider, the latest funding round is expected to be led by Japanese telecommunications giant SoftBank, along with participation from European venture capital firm Atomico.

Other backers thought to be in the mix include European investment firm Eurazeo, and Blisce, a fund founded by French entrepreneur Alexandre Mars.

Sorare was founded in 2018 and the firm’s NFT-based soccer collectible card game now has 142 licensed teams from top leagues across the world, such as Liverpool from the English Premier League, Real Madrid of the La Liga in Spain, Paris Saint-German from Ligue 1 in France and Bayern Munich of the German Bundesliga.

Sorare CEO Nicolas Julia has reportedly denied that a funding round was being conducted, in contrast to Insider’s unnamed insiders which claim the round is close to being finalized. SoftBank and Atomico are yet to comment on the reports.

If confirmed, the half a billion dollar funding round would signify a meteoric rise for Sorare in 2021, who previously raised $50 million in Series A funding in February, which included backing from Twitter, Instagram, Discord, and French soccer star Antoine Griezmann to name a few.

According to data from DappRadar, Sorare is ranked sixth on the list of top NFT collectible projects and has seen $12.37 million worth of sales volume over the past 30 days from a total of 9251 traders.

Data from CryptoSlam shows the project’s tokens performs well on secondary markets too, with a rolling 30 day average of $6.4 million in sales from 6,111 buyers.

In June CryptoPumpNews reported the platform had stitched up its first national team licensing deals including partnerships with the German and French national teams amid the 2020 European Championship.

The firm also onboarded F.C Barcelona’s star defender Gerard Piqué as a strategic advisor in December 2020, to help the platform target a young audience of soccer fans and card collectors.