The Federal Bureau of Investigation is joining the investigation into one of the largest alleged crypto scams of 2020. 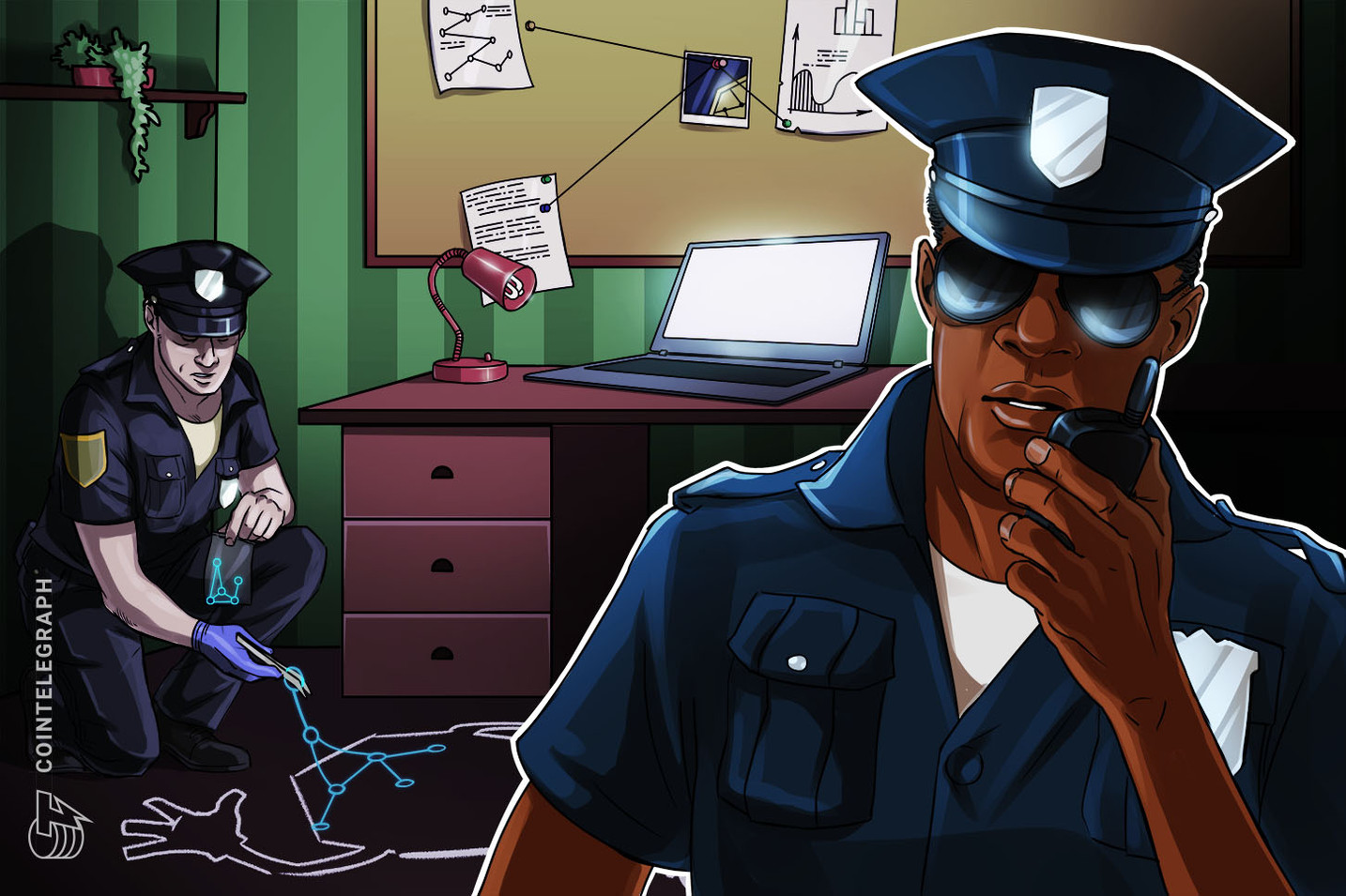 MTI, which went into provisional liquidation in December 2020, claimed to have over 260,000 members across 170 countries at the height. It had first caught regulators’ attention in Texas back in July of last year, where its operations were quickly shut down. South Africa’s Financial Services Conduct Authority (FSCA) issued its own statement in August 2020, warning that the company lacked a mandatory license and was offering investors implausible, fantastical returns on their investment. The FSCA had advised MTI’s existing clients to request immediate refunds.

Since the scheme’s collapse, the liquidation team in South Africa has been attempting to trace MTI’s assets, with the company believed to have held around 23,000 BTC worth around $874 million at today’s price. The team has been seeking to expand powers to aid their efforts since January.

In an email to Bloomberg, five MTI trustees said they had now “had meetings with international law enforcement agencies like the Federal Bureau of Investigation, after being approached by them,” revealing that “the FBI is joining forces with the liquidators of Mirror Trading International in the interest of several U.S. and local investors.”

As previously reported, South African media outlets have leaked alleged internal MTI communication that suggests that the company’s senior executives were in the dark about the scheme’s operations, with MTI CEO Johann Steynberg the sole person to have had full control.

In their correspondence with Bloomberg, the liquidators said that “although there is a paper trail (airplane ticket) regarding [Steynberg’s] possible flight attempt to Brazil, no video or photo confirmation could be obtained that he did leave the country.” Steynberg has remained AWOL since December 2020.

An executive at the South African crypto exchange Luno has this week revealed to reporters that some of the victims of a major alleged crypto theft in the country this spring, tied to the Africrypt investment scheme, had also previously sent their funds to MTI.

Morgan Stanley CEO Says Bitcoin Is Not a Fad, Crypto Is Not Going Away
The Federal Bureau of Investigation is joining the investigation into one of the largest
0