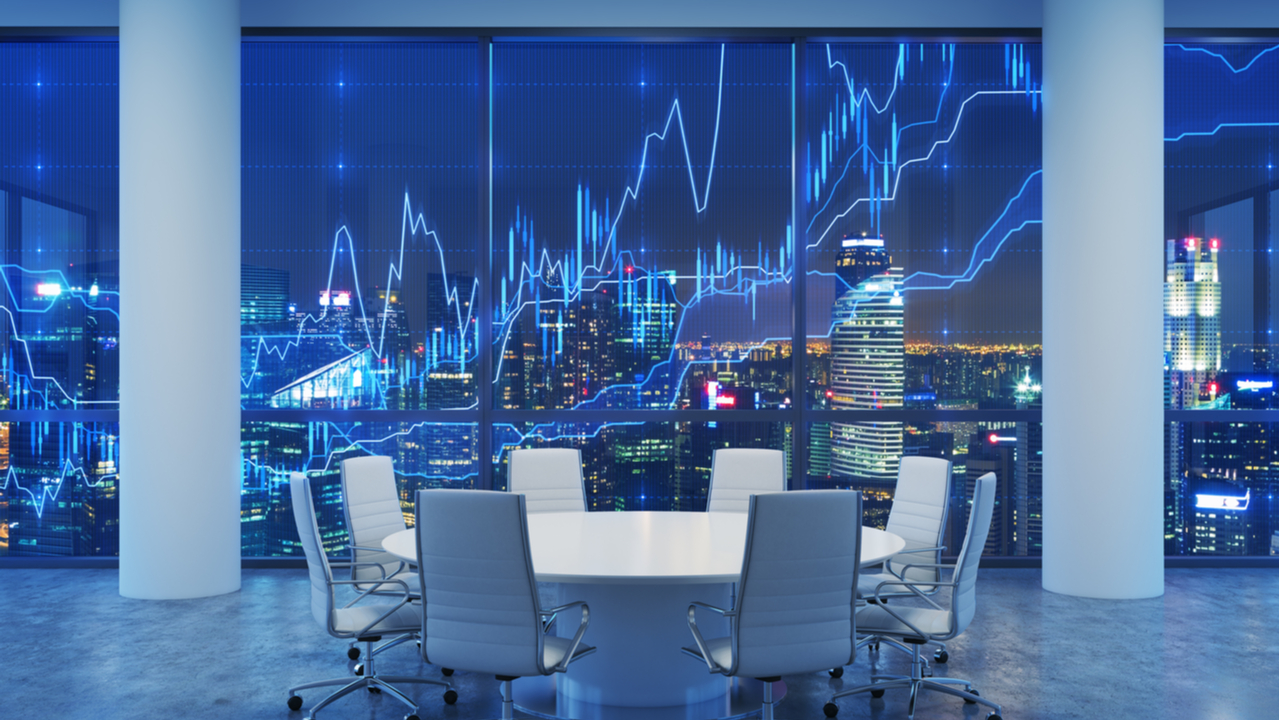 Fireblocks, a custody and blockchain infrastructure company, raised $310 million in its Series D funding round. The new investment took the valuation of the company to $2.2 billion, tripling its value since the Series C funding round last February. The round had the confirmed participation of six investments firms: Sequoia Capital, Stripes, Spark Capital, Coatue, DRW Venture capital, and SCB 10X, the venture arm of Thailand’s Siam Commercial Bank.

The company aims to use these funds to bring traditional assets and products to the blockchain. Fireblocks’ CEO Michael Shaulov stated on the subject that:

Timing is everything and I think right now it’s the beginning of the real opportunity to do it. We have seen quite a lot of projects and essentially the technology and the appetite to do it has reached the most senior levels of those banks.

Fireblocks claims to be already working with more than 70 banks at a worldwide level to lend them its infrastructure to manage cryptocurrency assets and to tokenize some of their assets for other purposes. Shaulov detailed:

Our platform creates highly secure wallets for cryptocurrencies and digital assets where institutions can store their funds or their customer funds and also get security insurance.

The company has managed to grow immensely even with the latest cryptocurrency boom. However, Fireblocks has also faced some problems regarding its Ethereum custody service. The company was sued last month by Stakehound, a custody platform that allegedly lost access to 38,178 ether due to negligence. At the time, Stakehound stated the loss was actually caused by a “human error committed by an employee of the defendants, who worked in an unsuitable work environment.”

However, Fireblocks answered quickly denying its responsibility in the event. Shaulov stated:

What do you think of the latest Fireblocks’ funding round? Tell us in the comments section below.