Republican members of Congress want assurances that Bitcoin miners and crypto software developers will not be subject to the newly proposed tax rules. 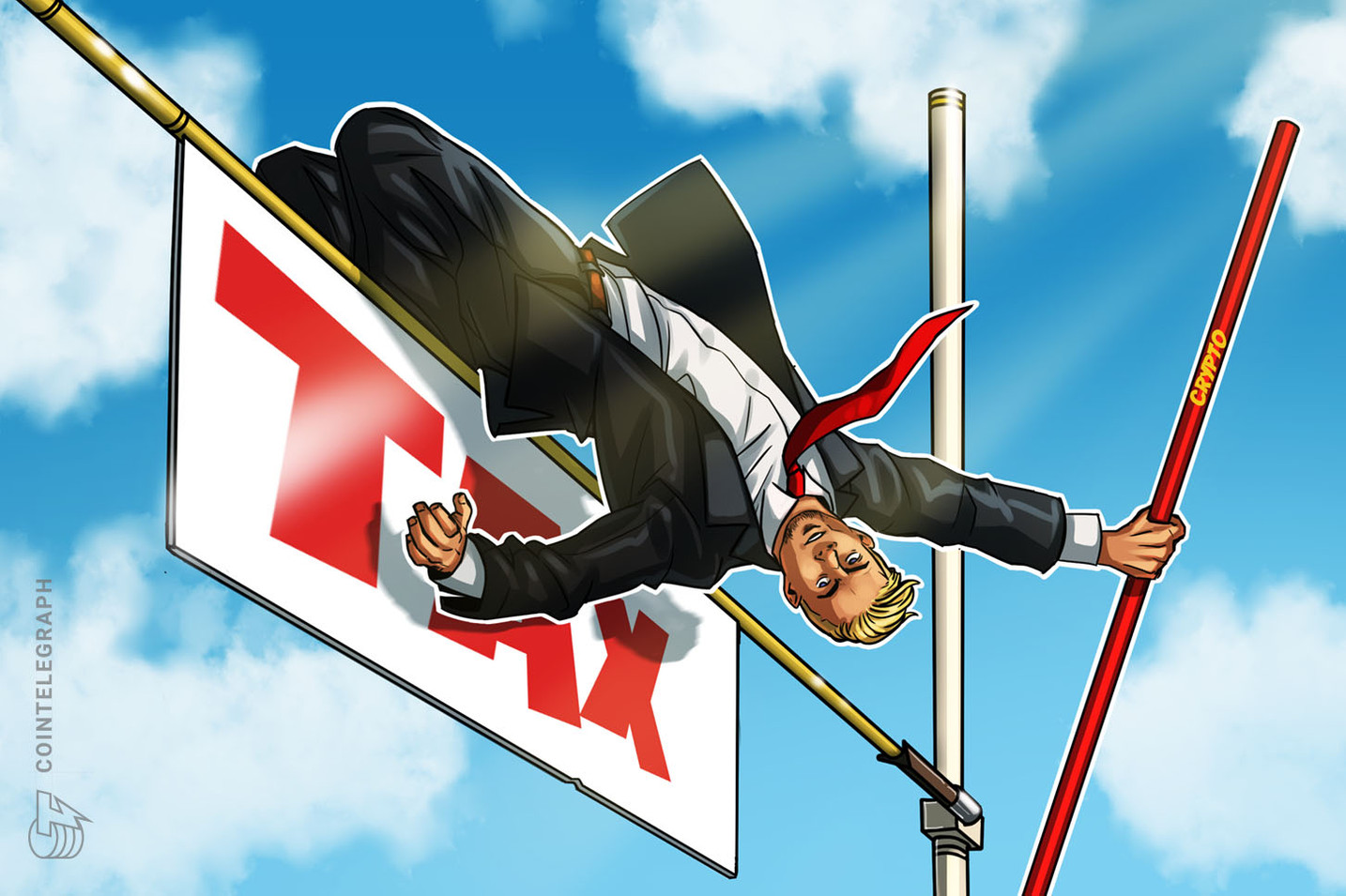 Lawmakers in the United States have called for caution regarding implementing a proposed tax policy that could have significant implications for America’s crypto space.

As previously reported by CryptoPumpNews, an expanded crypto taxation regime was a last-minute addition to the $1 infrastructure deal currently being debated in Congress. According to the proposed amendments, tighter rules on crypto reporting requirements could provide $28 billion in additional funding for the government.

However, Senator Patrick J. Toomey (R-Pa) is among a group of GOP Senators that have warned of the broad language used in the expanded crypto tax policy. According to a Washington Post  article, Senator Toomey argued that the bill’s wording could provide legislative backing for a broader crackdown on the U.S. crypto space beyond exchanges and other businesses and target entities like Bitcoin (BTC) miners and software developers.

Senator Toomey is not alone in these assertions, as the overwhelming reaction from industry commentators is that the vagueness of the bill’s wording provides ample opportunity for punitive regulatory policies that could be detrimental to digital innovation in the country.

However, fellow GOP Senator and drafter of the crypto tax policy Senator Rob Portman (R-OH) has downplayed fears that the new rules will affect miners and software developers.

Related: New bill proposes US Treasury to have full authority over fiat stablecoins

A spokesperson for Senator Portman quoted by the Washington Post stated: “This legislative language does not […] force non-brokers, such as software developers and crypto miners, to comply with IRS reporting obligations.”

Efforts to protect miners from onerous tax reporting requirements come as U.S.-based miners continue to expand their capacity in the wake of the hash rate exodus from China. Marathon Digital reportedly looks to achieve a hashing capacity of 13.3 exahashes per second (EH/s) before the end of Q2 2022 — a figure that is about 12% of the current total hash rate of the Bitcoin network.