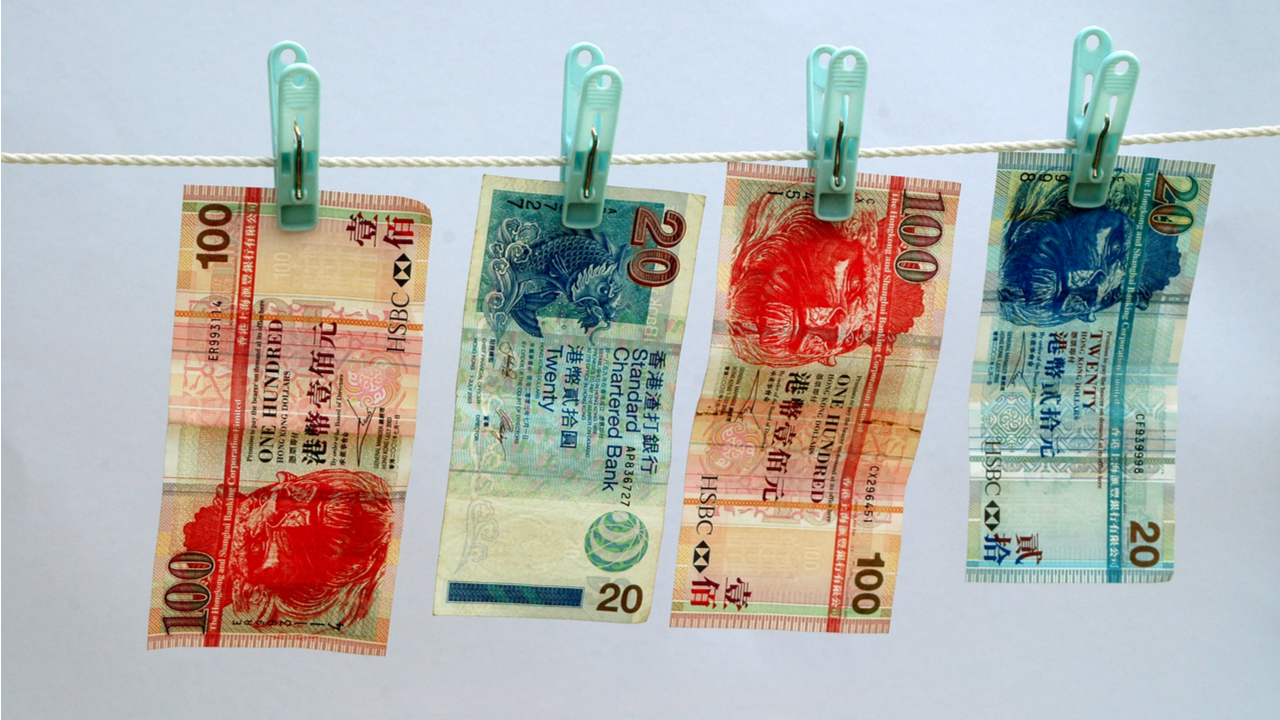 The money laundering syndicate started its criminal activities last year and has been using three shell companies. The entities opened e-wallet accounts with an unnamed digital asset platform to trade the stablecoin tether (USDT). Authorities think the mastermind of the scheme convinced the other individuals to register as executives of the three firms. 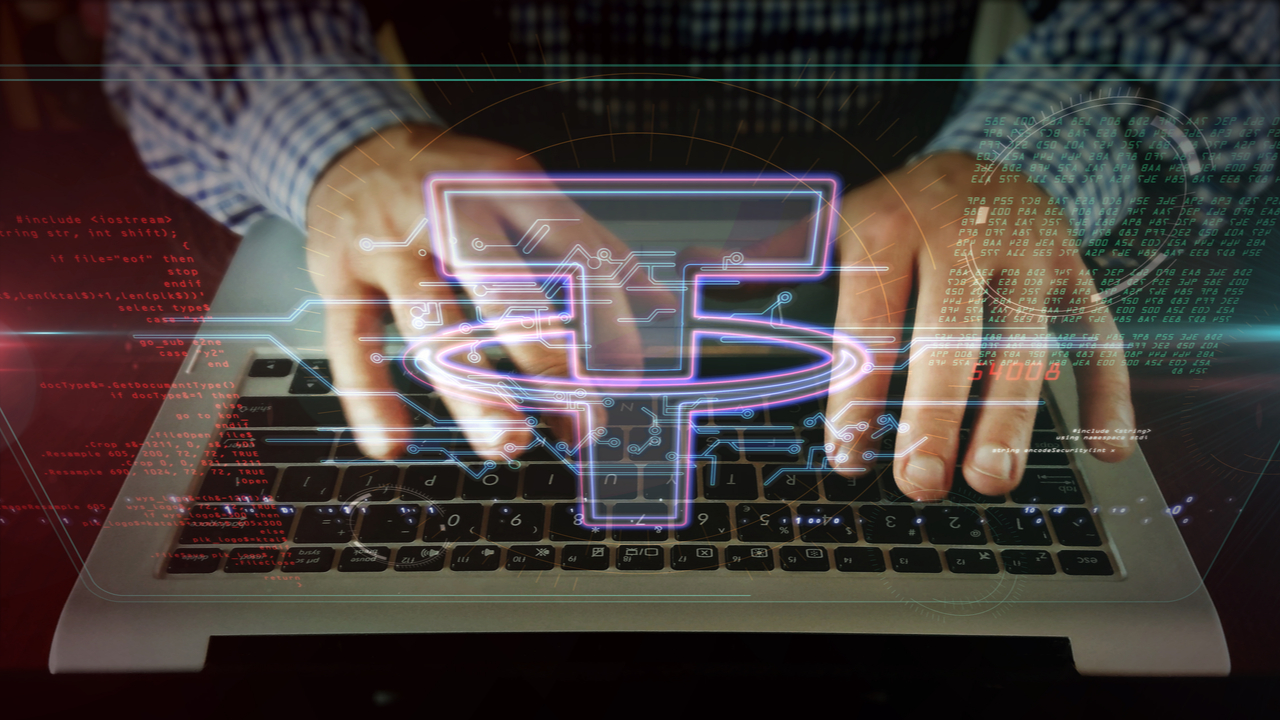 “Our investigation revealed that the syndicate laundered about HK$880 million ($113 million) through the cryptocurrency between February 2020 and May 2021,” said Senior Superintendent Mark Woo Wai-kwan of the Customs’ Syndicate Crimes Investigation Bureau. Quoted by the South China Morning Post, the official added that the coins involved in the transactions came from around 40 e-wallet accounts.

Around 500 cryptocurrency transactions passed through the firms’ wallets in just six months, she explained. These transactions averaged 400,000 coins, or more than 3.1 million Hong Kong dollars (about $400,000), with the largest involving $20 million worth of crypto.

A total of 1.08 billion Hong Kong dollars (almost $140 million) was in the end deposited into more than 200 bank accounts. These included personal accounts and accounts controlled by money changers, investment companies, and real estate firms in Hong Kong and other jurisdictions.

Investigators established that 60% of the funds had been transferred through bank accounts in Singapore where Hong Kong authorities asked law enforcement officials to support their efforts to track the money. Hong Kong Customs now plans to enhance its cooperation with other agencies and regulators to address the use of cryptocurrency in money laundering crimes.

The investigation into the origins of the funds, the initial senders, and ultimate receivers of the laundered money continues. According to the South China Morning Post, the four suspects have been released on bail. Their money laundering offenses could lead to a maximum prison sentence of 14 years and a 5 million Hong Kong dollars fine (around $640,000).

What are your thoughts on the money laundering case in Hong Kong? Let us know in the comments section below.