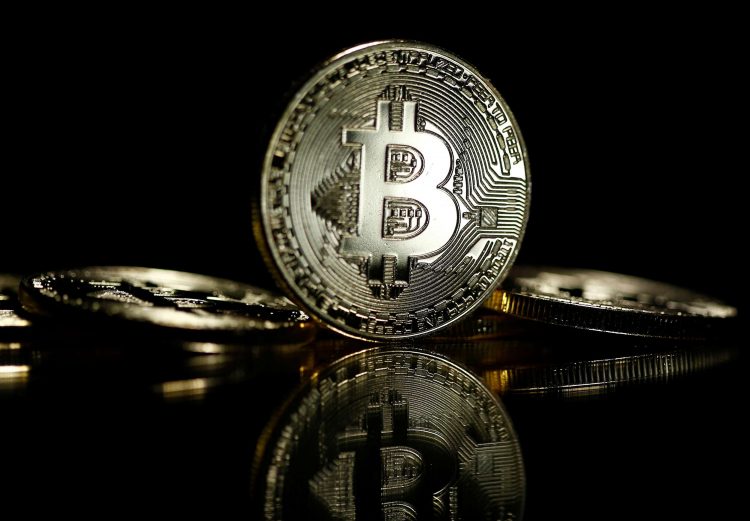 Bitcoin was trading north of the $40,000 levels, as it managed to break above key resistance. The first cryptocurrency by market cap sits at $45,044, at the time of writing, with small losses after a strong rally pushed it high from the lows at $30,000. 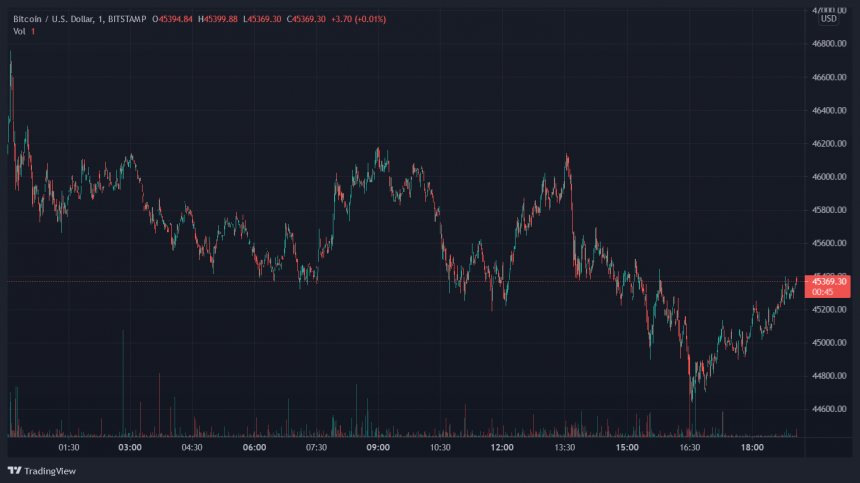 Bitcoin and the crypto market have been negatively reacting to the events coming from Washington as the Senates approved the infrastructure bill without the amendments to exclude certain entities from tax requirements. The fight will continue in other government institutions.

Our effort to get a vote on a digital asset fix failed because other senators refused to set aside their disagreements to support something they could actually agree on. Thanks @SenToomey for explaining this at the end of our effort on the floor.https://t.co/Lok8EWK1Eb

Despite the news, BTC has held support at its current levels. In the meantime, other commodities as taken a turn to the downside. After a major rally during March and May 2021, Gold (XAU) fell from $1,800 to its current price at $1,731 strengthen the theory that there is an inverse correlation between the precious metal and Bitcoin. 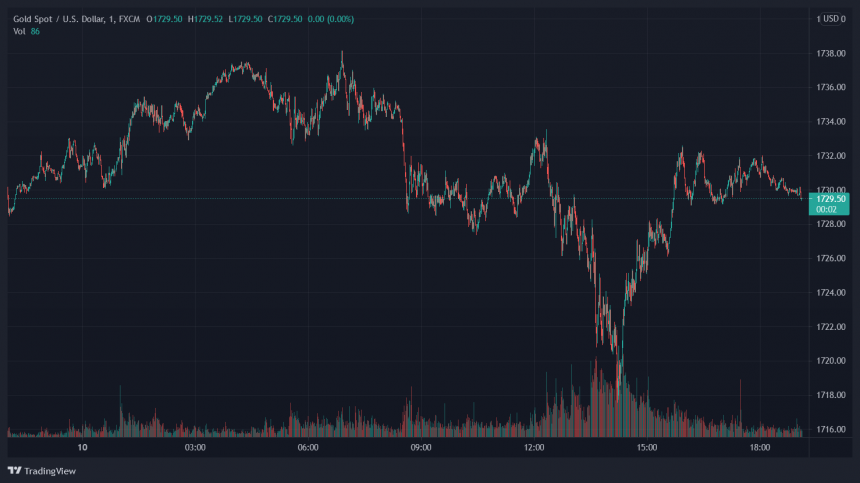 Trader Adam Mancini believes Gold crashed after it failed to clear its 200 daily moving average (DMA) and losing support north of $1,830. Mancini expects the precious metal to hold support at $1,745 or it risked to dropped further to $1,690. The critical area to watch for the bulls stands at $1,795. The trader added:

If $1690 fails from here its a long way down to $1575 next major support. As posted bulls will need to recapture some levels to confirm a bottom. $1750 a good start, but getting back above $1770 would be massively bullish now and trigger a new leg higher.

Mancini noted that Gold has been showing signs of weakness as Bitcoin rallied from the bottom of its previous range. However, the trader doesn’t rule out a break in the inverse correlation as both assets are showing signs of possible future appreciation. He added:

Get 110 USDT Futures Bonus for FREE!

Bitcoin $BTCUSD is waking up. Technicals suggest rally is young. Key pattern is a rising channel from Sept 2020 which held at 29k. Likely path is 54-55k next, good pullback, then 75k channel resistance. 29k *must* hold

Arcane Research recently published a report supporting the inverse correlation between BTC and Gold. The precious metal has been “compounding losses” already accumulated in previous days with a major sell-off in the derivatives sector.

Around 24,000 Gold futures contracts were sold in a short span of time during the Asian trading session, Arcane Research added. This constituted Gold’s “fastest and second-biggest nominal drop ever”. The macro-economic outlook seems to be contributing to the price action on both assets.

Some speculate that the soon-to-be-published report by the U.S. on inflation, the measure by the Consumer Price Index (CPI), could “encourage a reduction in stimulus by the FED”. The lower the inflation expectations, the fewer investors feel the need to use Bitcoin and Gold as a hedge. 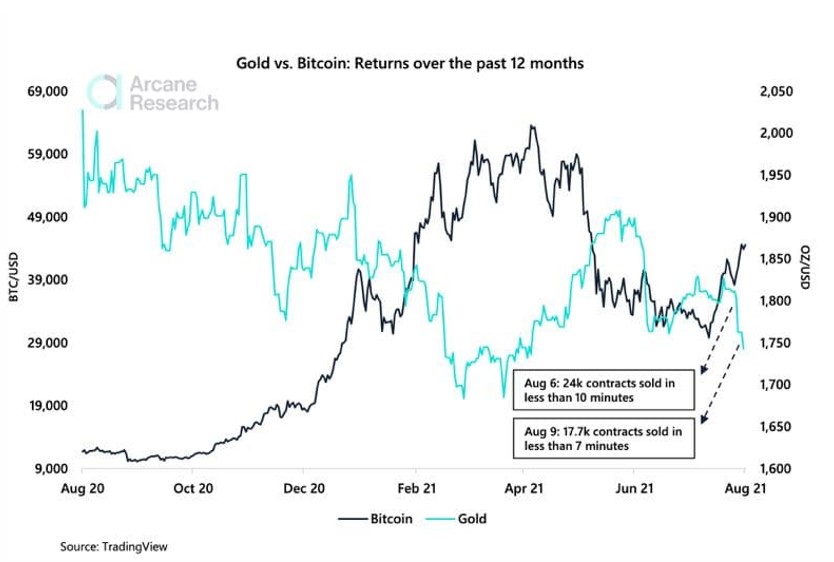 Senior Commodity Analyst for Bloomberg Intelligence Mike McGlone claimed that Bitcoin and gold could face a threat precisely from a macroeconomic event. In the meantime, McGlone believes BTC and XAU could “advance together” as digital and analog stores of value. The expert added:

A new dawn: Dusk Network Daybreak Testnet launches 1 February
Bitcoin was trading north of the $40,000 levels, as it managed to break above
0

Rio De Janeiro Plans To Buy Bitcoin With City’s 1% Reserve; Tax Discounts Also To Be Offered
Bitcoin was trading north of the $40,000 levels, as it managed to break above
0