The billionaire crypto proponent said politicians and regulators have a flawed understanding of crypto and its technological underpinnings. 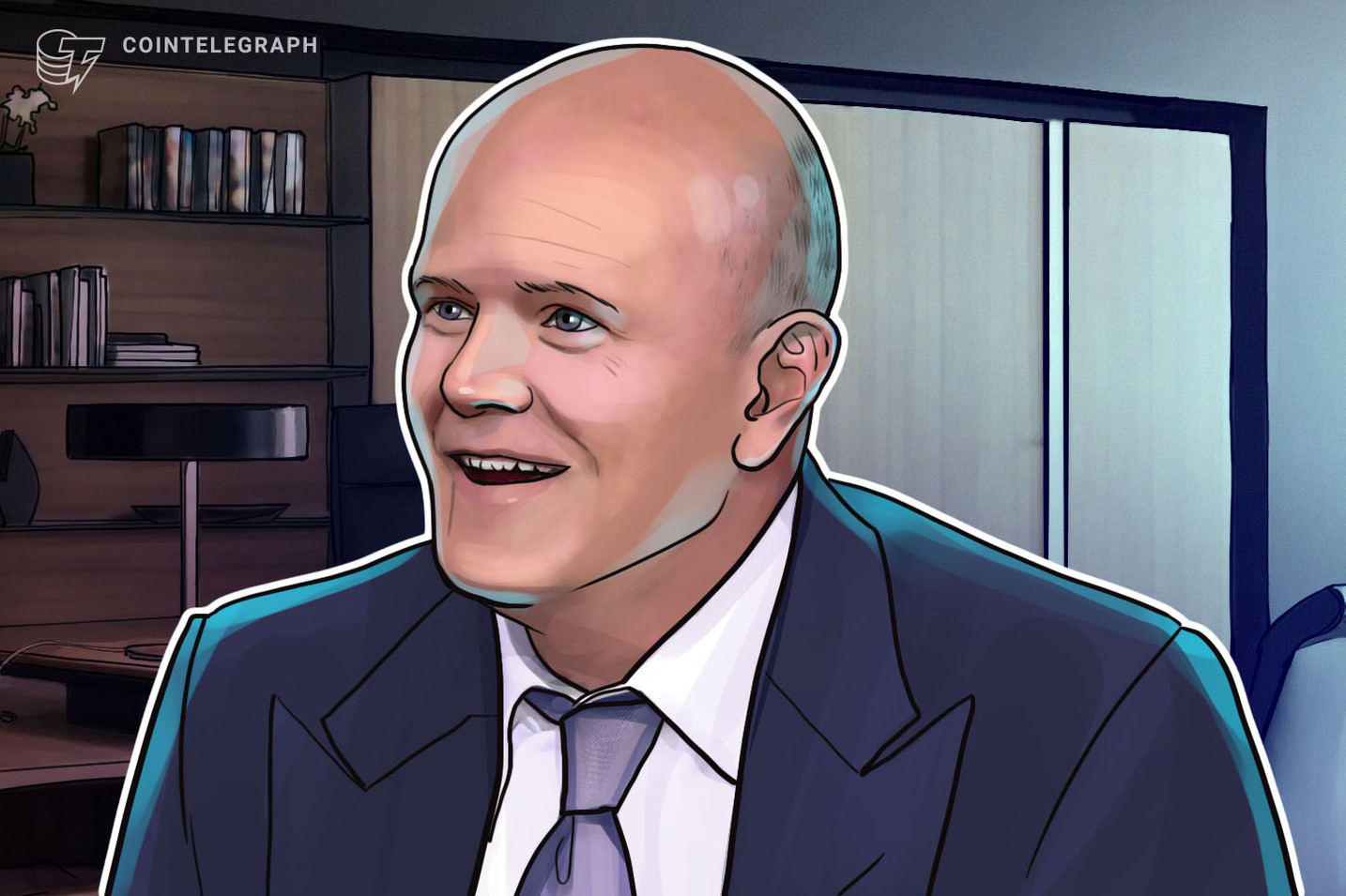 Tweeting on Tuesday, Novogratz described crypto as the “future of our financial systems” while adding politicians and regulators ought to do their homework before devising policies to regulate the industry.

Novogratz’s tweet was in response to Senator Elizabeth Warren’s remarks where the Democratic Senator from Massachusetts once again espoused anti-crypto sentiments calling cryptocurrency “the wild west” of the U.S. financial system.

Senator Warren has been a vocal proponent of more stringent crypto regulatory policies even querying officials like Gary Gensler, chairman of the Securities and Exchange Commission (SEC) and Treasury Secretary Janet Yellen to come up with stricter rules for virtual currencies.

Speaking to the Aspen Security Forum on Tuesday, Gensler recognized the value proposition of Bitcoin (BTC) and crypto assets albeit stating that cryptocurrencies were “highly speculative stores of value.”

As previously reported by CryptoPumpNews, Gensler has expressed the need for more robust crypto regulations in America. According to the SEC chair, such policies should cover token sales and crypto exchanges and decentralized finance (DeFi) as cryptocurrency lenders.

Novogratz’s comments about the lack of understanding being displayed by some politicians on the subject of crypto regulators seem to have become a point of focus in the ongoing discussions surrounding the planned $1 trillion infrastructure.

Additions to the bill in the form of an expanded crypto taxation regime that could bring in $28 billion in extra funding for the infrastructure deal has caused some debate among Senators in Washington. Given the broad verbiage employed in the bill’s wording, miners and software developers could be burdened with onerous taxes.

Senators like Patrick Toomey have called for express exemptions for non-crypto trading entities like miners and software developers from the proposed expanded crypto tax rules.

Diem tells Senators on the warpath over Novi: We’re not actually Facebook
The billionaire crypto proponent said politicians and regulators have a flawed understanding of crypto
0