Now valued at $33 billion, Revolut didn’t rule out a potential IPO this year, but the firm’s CFO suggested that it was unlikely. 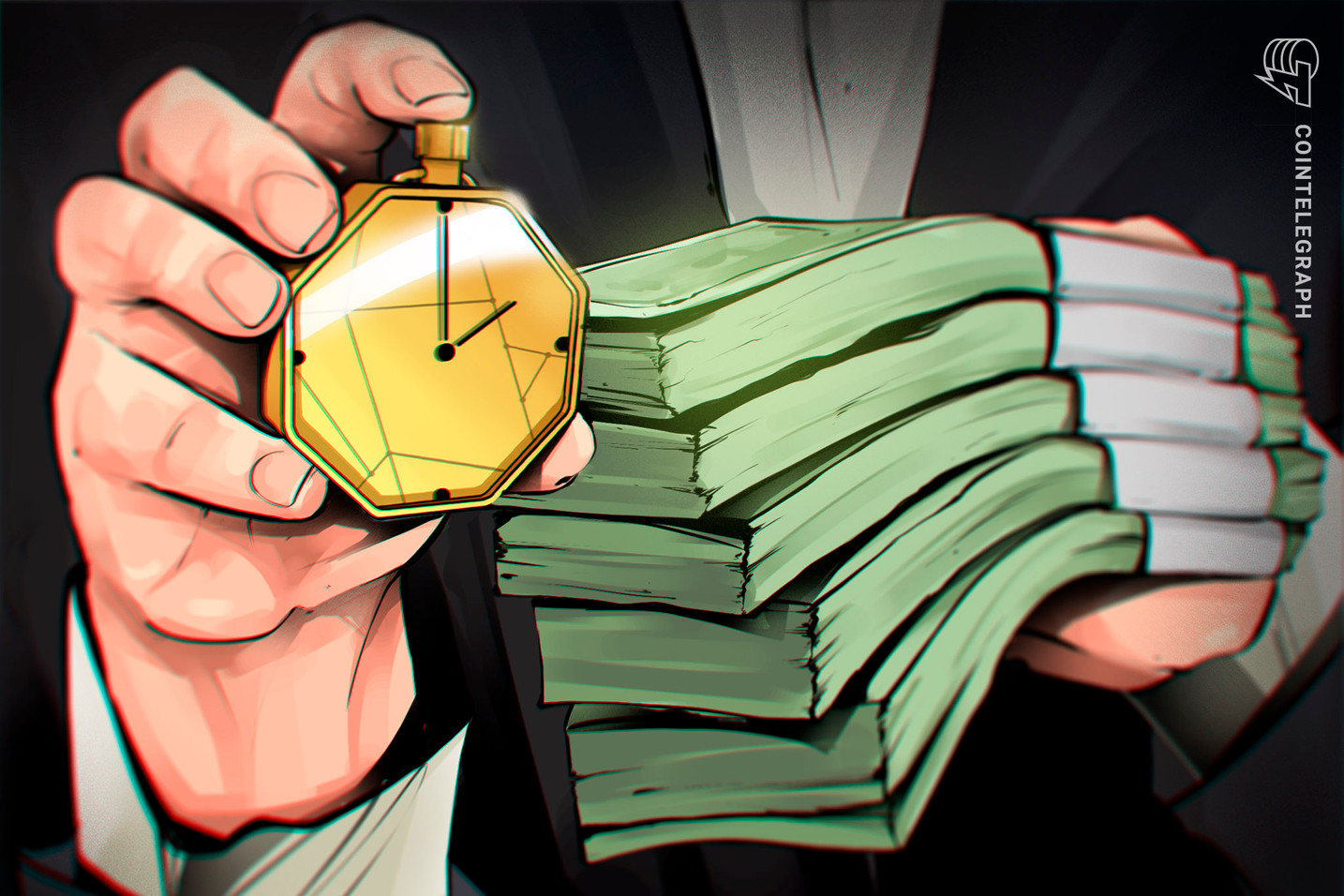 The round values Revolut at $33 billion, marking a sixfold increase from the company’s valuation of $5.5 billion in 2020. The newly secured funding will help Revolut continue international expansion as well as further improve marketing and product development, Revolut chief financial officer Mikko Salovaara noted. The company is particularly focused on rolling out services in the U.S. and India, he added.

Despite Revolut posting massive growth over the past year, the company has no immediate plans for an initial public offering. Salovaara said that Revolut did not rule out a potential IPO this year but suggested it was unlikely.

Revolut did not immediately respond to CryptoPumpNews’s request for comment.

Revolut reported nearly $240 million in annual losses last year, higher than the $140 million the company lost in 2019. Revolut CEO and co-founder Nik Storonsky previously said that the main reason for mounting losses in 2019 was an aggressive investment in global expansion and new product offerings. Revolut will continue its expansion into new services like crypto and stock trading to reach profitability in the long run, the CEO said recently.