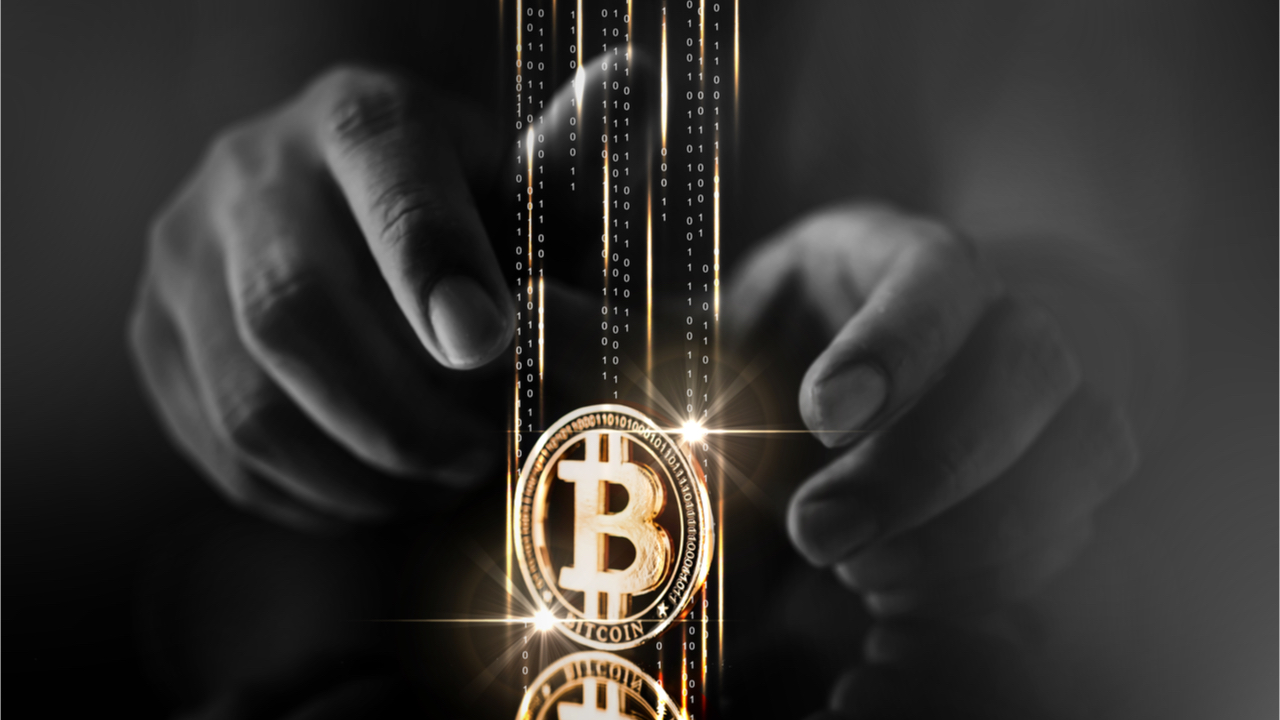 According to a report, the court decision follows recent claims that Raees Cajee, one of the collapsed firm’s directors, is opposing the final liquidation of Africrypt from his hideout in Tanzania. The latest decision by the South Africa court comes as doubts grow surrounding Africrypt directors’ claims of a breach by Ukrainian hackers.

For instance, in the past few weeks the liquidators’ legal representative, Ruann Kruger, is reported to have released a statement wherein he unravels Africrypt’s dubious business model. In addition to questioning Africrypt’s model, the statement also takes aim at the evidence which has been used by the firm’s management to back the hacking claims.

After examining Africrypt’s claims, Kruger’s statement goes on to repeat earlier allegations that Raees and his brother, Ameer, may have had a hand in the disappearance of investor funds. The statement says:

There is no evidence that this was indeed a hack of the Africrypt systems, and in support thereof, it seems that funds were depleted from the Africrypt wallets four months before the alleged hack.

Soon after Africrypt abruptly stopped operating back in April 2021, a group of investors immediately applied for the court to grant a liquidation order against the investment company. According to the report, a provisional order was duly granted on April 26, while parties to the final liquidation proceedings are now expected to argue their cases in September.

Meanwhile, the report also quotes liquidators explaining the importance of the court’s decision to grant them additional powers. The liquidators said:

With the liquidator’s extended powers, they will be able to investigate and interrogate the relevant parties, directors, and their related companies during the enquiry to uncover the mystery behind this ostensible bitcoin heist. The liquidator’s main objective is to track down assets, attempt to gain access to Africrypt systems and their source codes to recover bitcoin wallets and funds invested and lost by investors.

To aid in this process of recovery, the liquidators confirmed that a forensic auditor has been hired to look into the affairs of Africrypt and related parties.

Read the article:  Operating a crypto exchange in Japan is ‘rather tough,’ FSA chief admits

Do you agree that these additional powers are going to be useful to the liquidators’ cause? Tell us what you think in the comments section below.

Elon Musk Shamed After DogeBonk Took The ‘Moon Mission’ Challenge To The SpaceX Factory
According to a report, the court decision follows recent claims that Raees Cajee, one
0

Pakistan Seeks to Block Websites Dealing in Cryptocurrency: Report
According to a report, the court decision follows recent claims that Raees Cajee, one
0