Even if unlocking events were able to directly spark Bitcoin sell-offs, the worst is easily over, data shows. 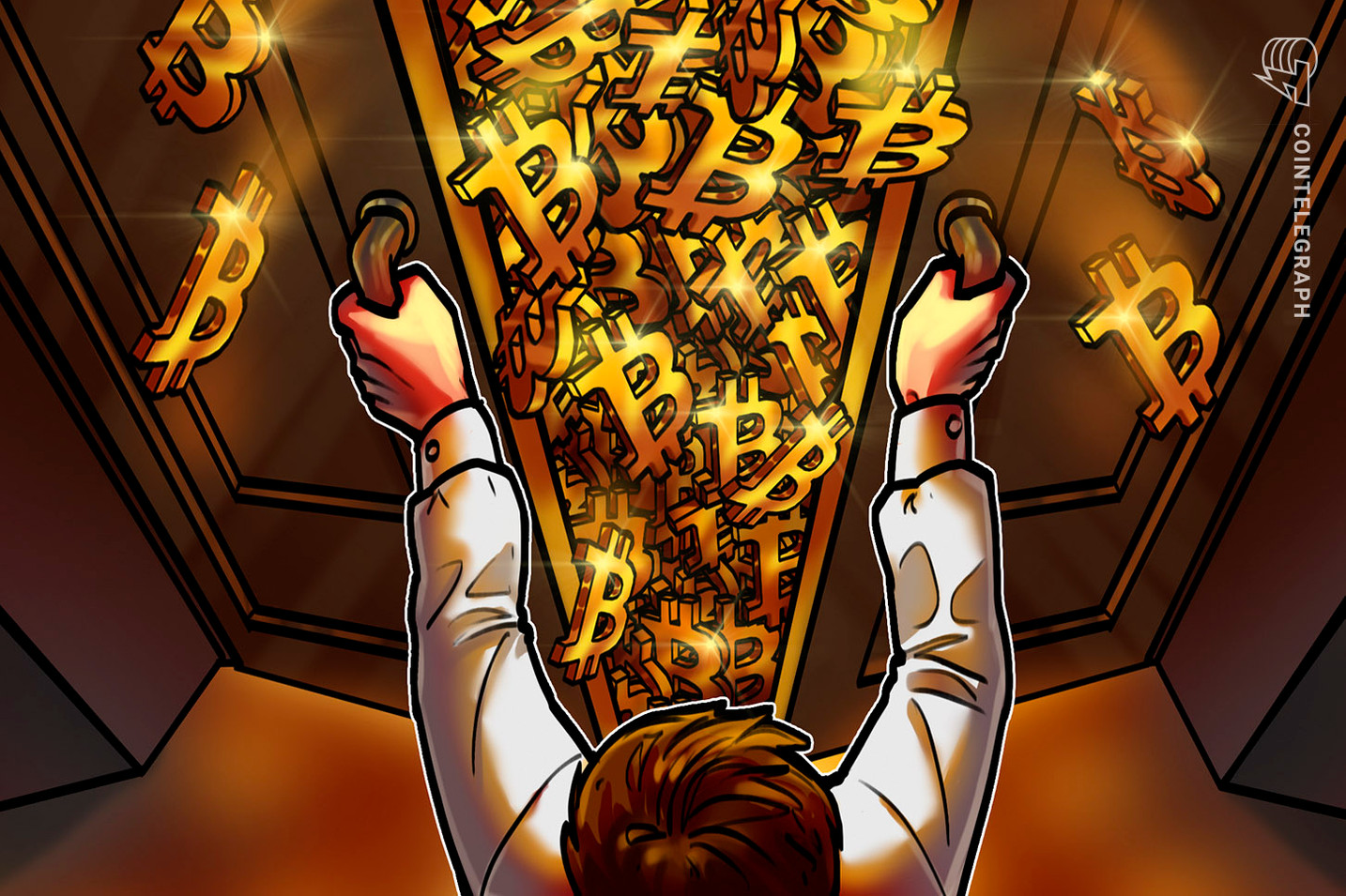 Bitcoin (BTC) is rebounding despite the ongoing Grayscale Bitcoin Trust (GBTC) unlocking events — and most shares are already released.

According to data from tracking resource Bybt, the remaining unlockings combined involve fewer shares than those which were released on just one day last weekend.

Putting an end to GBTC “FUD”

July 18 saw around 16,240 BTC worth of GBTC shares end their six-month lock-up period. The largest such release in a single day, the event saw a hefty build-up, with arguments raging over its likely impact on the Bitcoin price.

Monday’s BTC price dip was timely when it came to GBTC, fitting a narrative that a sell-off would follow such large releases.

Even if that were true, Bitcoin hodlers now have a silver lining — unlockings are only scheduled until August 25, and the outstanding shares are fewer in number than Sunday’s tranche.

In reality, however, supporting evidence for unlockings resulting in sell-offs is lacking. As various sources stress, Bitcoin markets themselves are in fact left out of such events altogether — GBTC shares cannot be redeemed for BTC, which could then theoretically be dumped for cash or stablecoins.

“One more big unlock on the 20th and then the whole GBTC crashing bitcoin narrative will be over. What FUD will they come out with next?”

That “FUD” had nonetheless infiltrated some of the best-known names in finance, including banking giant JPMorgan.

“Selling of GBTC shares exiting the six-month lockup period during June and July has emerged as an additional headwind for bitcoin,” a report claimed earlier this month.

As CryptoPumpNews reported, meanwhile, interest in GBTC and Grayscale’s other products remains.

Read the article:  Annual US Dollar Remittances to Nigeria Surge to $34 Billion but Forex Woes Persist

Both Rothschild Investment Corp and ARK Invest have added to their holdings in July, the latter boosting its Bitcoin exposure by an additional 310,000 shares.

“GBTC’s doing hundreds of millions of dollars a day in notional trading volume, and it really is the easiest way for many investors to add crypto exposure alongside stocks, bonds, ETFs, other things they may own,” Grayscale CEO Michael Sonnenshein told Bloomberg Monday.

A survey of institutions by asset manager Fidelity likewise revealed positive long-term approaches to cryptocurrency, with 71% of responses planning a market entry in the future.

Wall Street Giant a16z Set to Lobby for Better Crypto Regulations
Even if unlocking events were able to directly spark Bitcoin sell-offs, the worst is
0

Cathie Wood’s Ark Invest Is The Latest to Apply for Bitcoin ETF Tracking BTC Futures
Even if unlocking events were able to directly spark Bitcoin sell-offs, the worst is
0