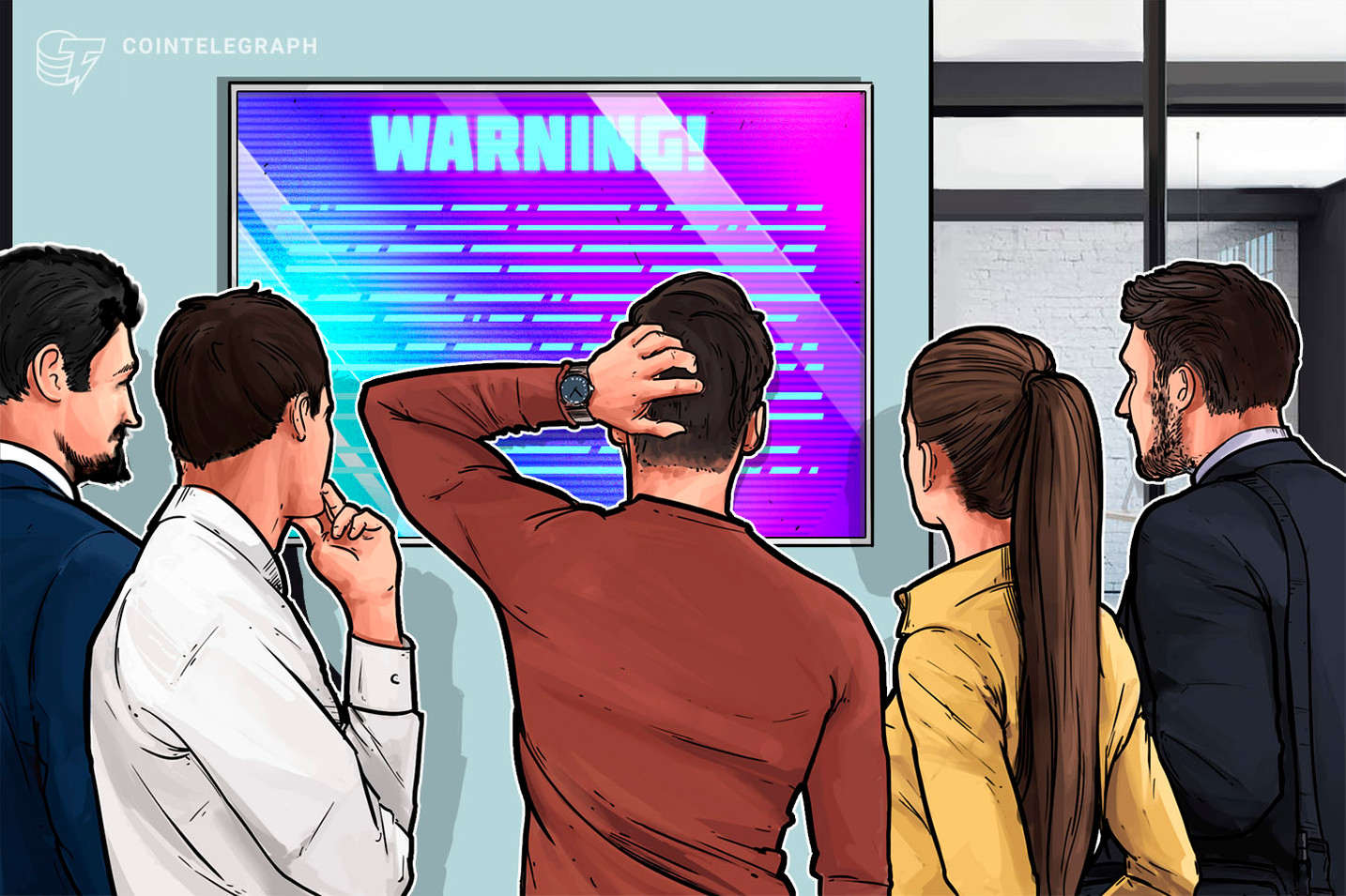 Nikhil Rathi, chief executive of the FCA, made this known in a draft speech for the agency’s webinar titled “Our Role and Business Plan” delivered on Thursday.

Detailing the FCA’s decision to create the campaign fund, Rathi stated that the U.K. regulator is concerned about the increasing adoption of crypto investment among the younger demographic.

According to the Rathi, “more people are seeing investment as entertainment” and that such irrational behavior may lead to significant losses on their part:

“This is a category of consumer that we are not used to engaging with 18 to 30-year-olds more likely to be drawn in by social media. That’s why we are creating an £11m digital marketing campaign to warn them of the risks.”

According to Rathi, the risks involved in crypto investments are “stark” with the FCA boss restating the agency’s popular refrain that people should be “prepared to lose all their money” if they invest in cryptocurrencies.

The FCA’s digital marketing campaign is coming on the heels of actions taken by the U.K.’s Advertising Standards Authority against crypto ads deemed “misleading and socially irresponsible.”

As previously reported by CryptoPumpNews, the U.K. ad watchdog agency ordered crypto exchange platform Luno to halt its “time to buy” Bitcoin (BTC) advert. Earlier in July, the advertising regulator announced a crackdown on cryptocurrency-related ads which the body described as a “red alert” priority.

Apart from the crypto warning campaign, the FCA boss also stated that the agency will continue to focus on robust examinations of “financials and business models” for operators in complex markets like cryptocurrencies especially in the area of Anti-Money Laundering compliance.