This retired truck driver was locked out of 10 million DOGE worth $3 million. Then, a wallet recovery service came to the rescue and reunited him with a fortune. 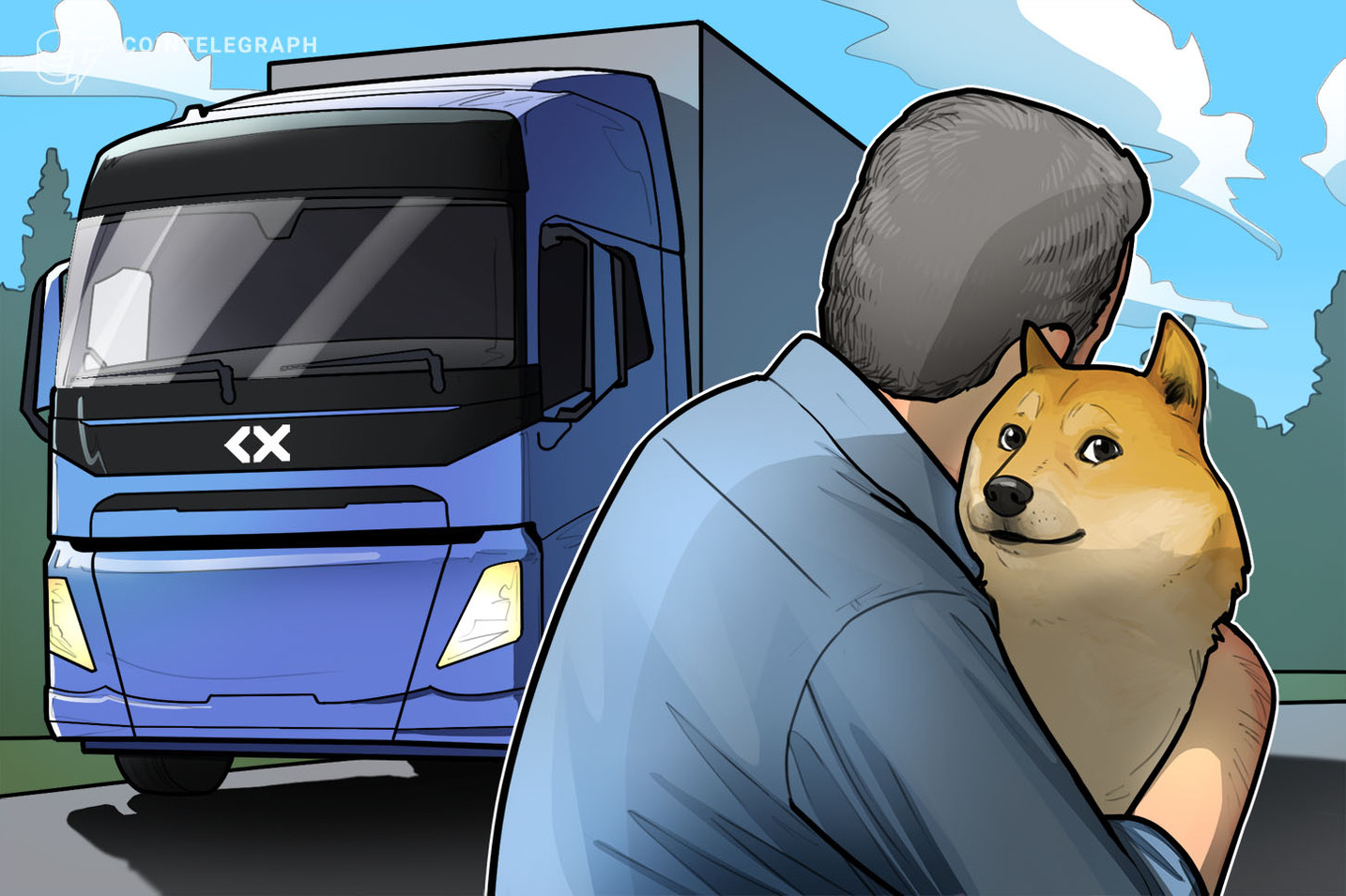 A wallet recovery service says it has achieved the impossible — opening up a six-year-old wallet that contained 10 million DOGE.

KeychainX said it was contacted by a retired truck driver who had purchased a massive Dogecoin stash in 2015 for about $1,500. Fast forward to now and its value had increased by more than 2,000x — and would now be worth more than $3 million.

Here’s the problem: the PIN to his Android wallet was 12 digits long, something that the company thought would be impossible to crack in a lifetime.

The KeychainX team got to work by asking for numbers that had significance to him — such as the year of his birth. From here, they analysed the wallet he used to assess the type of wallet encryption that had been deployed.

An endless range of experimentation took place — and then a breakthrough happened: They realized that part of the wallet owner’s hints may be the PIN. It worked.

One of the most nail-biting points for KeychainX was ensuring that the funds in the wallet were safely moved. Because it dated back six years, the team estimated that it would take several days to sync.

The most nerve-wracking moment involved completing a small test transaction to ensure that DOGE from the amount could safely reach its new destination.

Extra precautions were also taken to ensure that keyloggers weren’t installed that could cause the funds to disappear.

Robert Rhodin, the CEO of KeychainX, said the delighted DOGE investor has promised to share a beer next time he is in town. He added: “Losing a pin to your wallet is not bad after all. If you manage to open it years later, it could be a life changing amount. This time it was.”

KeychainX first launched in 2017 and specializes in recovering lost crypto from mobile, hardware and software wallets. Over the past six months, it has recovered more than 100 wallets — and predominantly focuses on retrieving Bitcoin and Ether that has been rendered inaccessible. In the past, they have reunited investors with BTC from 2013, and ETH that dates back to the presale in 2015.

The company says that its custom software is 1,000 times faster than common tools when it comes to retrieving keys — and that it’s the only publicly registered company that operates in this space, a stark contrast from competitiors who use pseudonyms or are one man bands.

“There is a common opinion that 20% of Bitcoin are lost forever, we believe those Bitcoin are just waiting to be discovered,” KeychainX told CryptoPumpNews.

Disclaimer. CryptoPumpNews does not endorse any content or product on this page. While we aim at providing you all important information that we could obtain, readers should do their own research before taking any actions related to the company and carry full responsibility for their decisions, nor this article can be considered as an investment advice.