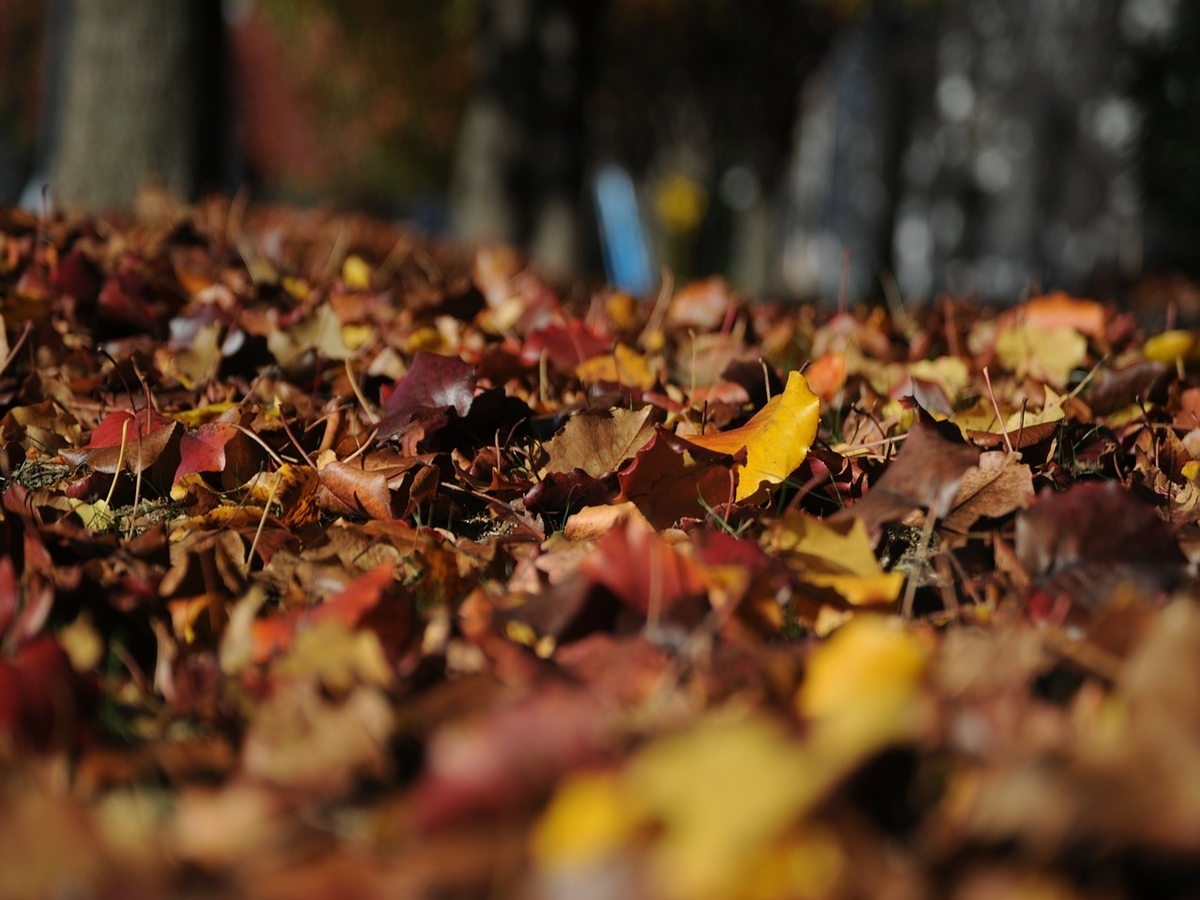 The last couple of months have been pretty rough for Bitcoin. Nevertheless, people from the community believe that the coming months would make up for the damage done.

The Bitcoin market has been witnessing all kinds of squeezes lately. Well, after the volatility squeeze and the short squeeze, is the market going to witness the ‘supply squeeze’ now? Before answering the aforementioned question, let’s analyze the supply dynamics first.

As such, a supply squeeze or a supply shock is an event where the actively traded Bitcoin supply changes, and in retrospect, triggers a price move. Most of the prominent supply shocks have been witnessed during the halving phases and have, by and large, aided the king-coin’s price rally. Well, the next halving is set to happen only in 2024 and in all likelihood Bitcoin would witness a squeeze at that time. But is it fair to expect such an event in the coming months? Well, according to the current supply distribution, yes.

At the time of writing, the total supply of coins owned by long-term HODLers stood at 12.48 million BTC. Now, as can be seen from the chart attached, this number is quite congruent to the volume of coins held by LTHs in October 2020, right before the bullish phase had kicked in. Hence, it can be stated that the volume of coins that were accumulated in the first quarter this year remain firmly held. Overall, it depicts quite a bullish picture for the aggregate market conviction. 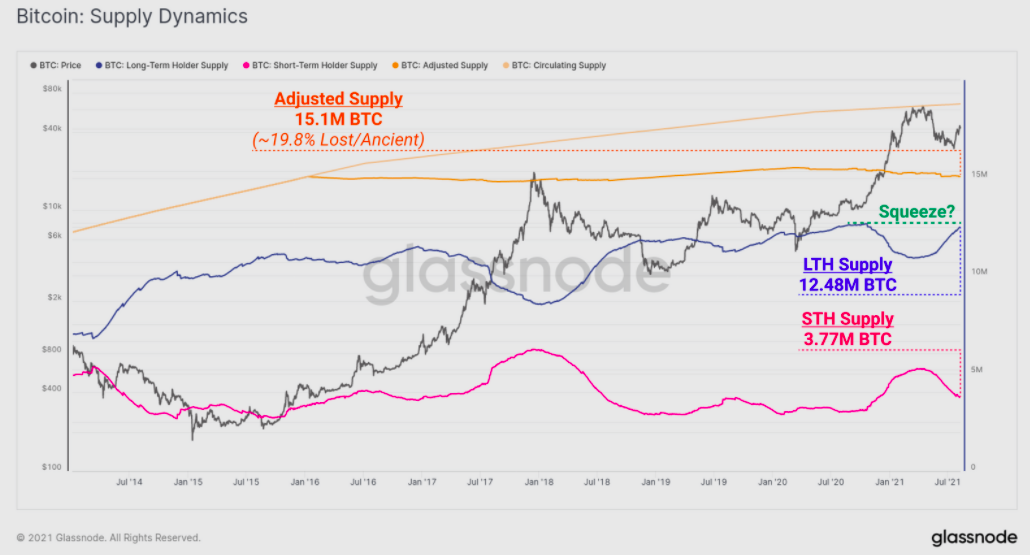 If the adjusted supply were taken into account, along with the circulating supply, it can be seen that the LTH owned supply has reached an all-time-high of 82.68%. Additionally, the coins held by these investors have been witnessing a persistent uptrend for quite a while now.

The STH owned supply, on the other hand, has been declining and currently stands at 25%. Interestingly, major squeezes have occurred when the STH supply ratio has hit the 20% level. Hence, a further maturation of only 5% is required at the moment for the market to get back into its squeeze condition. When that happens, the freely circulating supply would feel the pinch. 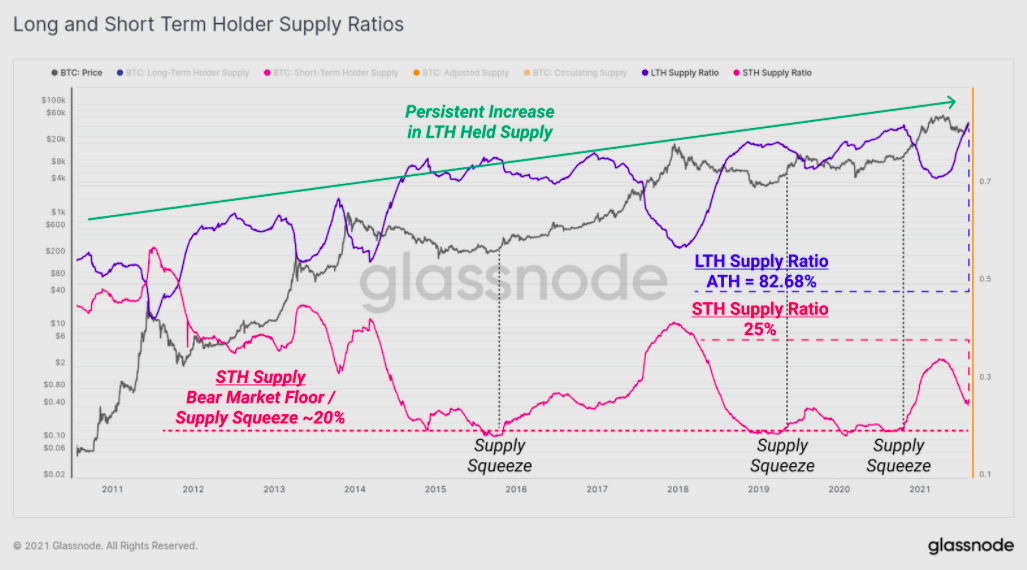 Additionally, middle to old age coins (aged between 3 months -2 years) have shown a drastic rise of late. Interestingly, these are considered to be bull market buyers and are currently leading the charge in HODLing behaviour.

Well, this essentially implies that coin maturation is indeed in play and host of bull market buyers have stuck around and have become strong HODLers. Even though the supply squeeze has not yet touched 20%, the aforementioned trends in play indicate that it [the squeeze] would mostly hit the market somewhere in mid-September.

Bull markets are usually the result of a supply squeeze, forged in bear markets. Factually, we have been in a bear market since May. Keeping the above analysis in mind, it can be concluded that the actual bull run is yet to commence and the recent surge is just a glimpse of what is going to actually happen in the coming weeks.

Central Bank of Peru Will Develop a Digital Currency
The last couple of months have been pretty rough for Bitcoin. Nevertheless, people from
0