How a Skill-based, Play-to-earn game hopes to help stabilize the NFT market. 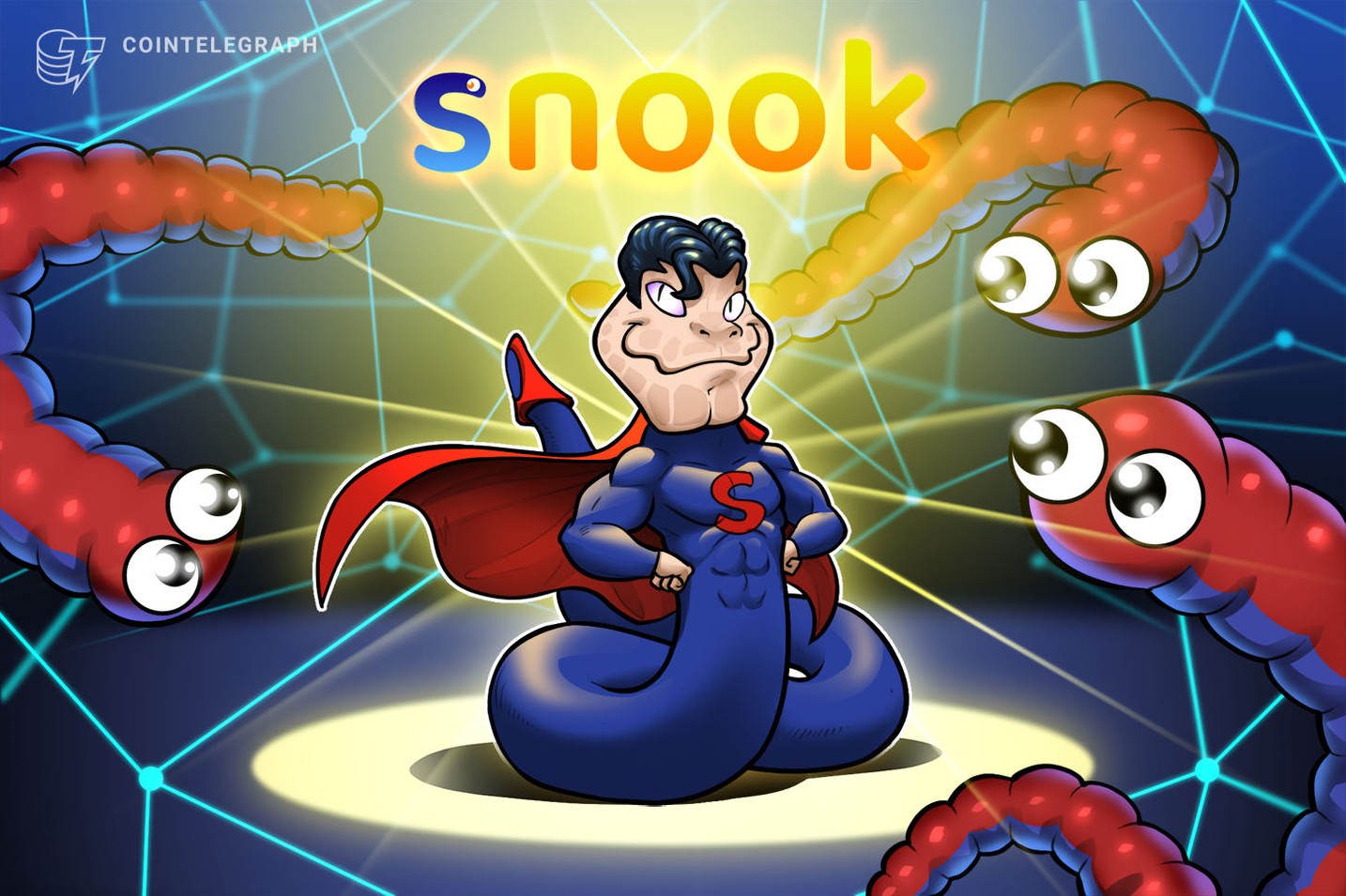 Show me the value

Blockchain and tokenizations have been gaining popularity amongst the esports and gaming communities, along with nonfungible tokens (NFTs) used as gameplay incentives.

At the same time, the NFT market is growing at an exponential rate. NFT sales in this year’s first quarter alone reached  $2 billion. That’s 8 times higher than the sales of the entire last year. This is not necessarily a reason for celebration. Such rapid growth might be a sign of an economic “bubble”.

One way of mitigating this risk (or reality) is with exemplary projects, based on sound economics to showcase that despite the craze, the industry is still building valuable products.

NFT value is rarity and rarity in Snook is skill

Snook claims to be one such exemplary project.

It is an online, browser-based skill game. Players “buttle” their in-game achievements (e.g., traits, special skins) in NFTs, which means they can monetize them. This means that the better the player is, the more rare her achievements will be and therefore the more valuable her NFT will become. In other words, since NFT value is proportional to rarity and rarity in Snook is skill, what sets the NFT value are abilities of the player and not the buzz of the “bubble”.

Here’s how it works. To play, gamers use an ERC20 token called $SKILL. They use $SKILL to mint their snook-game character, which is also an ERC721 NFT. The $SKILL used for minting is burned immediately (its value was transferred into the NFT).

The tokens may also be used for reward staking.

Each minted snook comes with a random trait. If a player kills a snook, there’s a chance that trait will be dropped and if “consumed” it now belongs to the snook who ate it. Certain difficult-to-get combinations of traits award the player with a special skin. To secure your in-game achievements a player needs to find and use an “exit portal” (they appear at random spots near the gamemap’s rim). If a snook dies in the game, it’s dead and its NFT is gone. Unless the player decides to resurrect it, which is possible but has a price paid both in $SKILL and in losing some of the traits it had.

Players that have snook/NFTs with Special Skins get a reward which is proportional to its rarity. They can also sell it in a secondary market. They can also keep on exploring the game, accruing new special skins and increasing their snook’s rarity through skill, time & adrenaline.

After two beta tests and a private $1,65 million fundraise, Snook plans to be mainnet-ready in early August and expects to launch in the middle of August through a public sale.

The gaming platform will also host tournaments, and release special challenges in the coming months.

Disclaimer. CryptoPumpNews does not endorse any content or product on this page. While we aim at providing you all important information that we could obtain, readers should do their own research before taking any actions related to the company and carry full responsibility for their decisions, nor this article can be considered as an investment advice.

Reddit joining the NFT Movement Has Been a Long Time Coming
How a Skill-based, Play-to-earn game hopes to help stabilize the NFT market. Sponsored Show
0