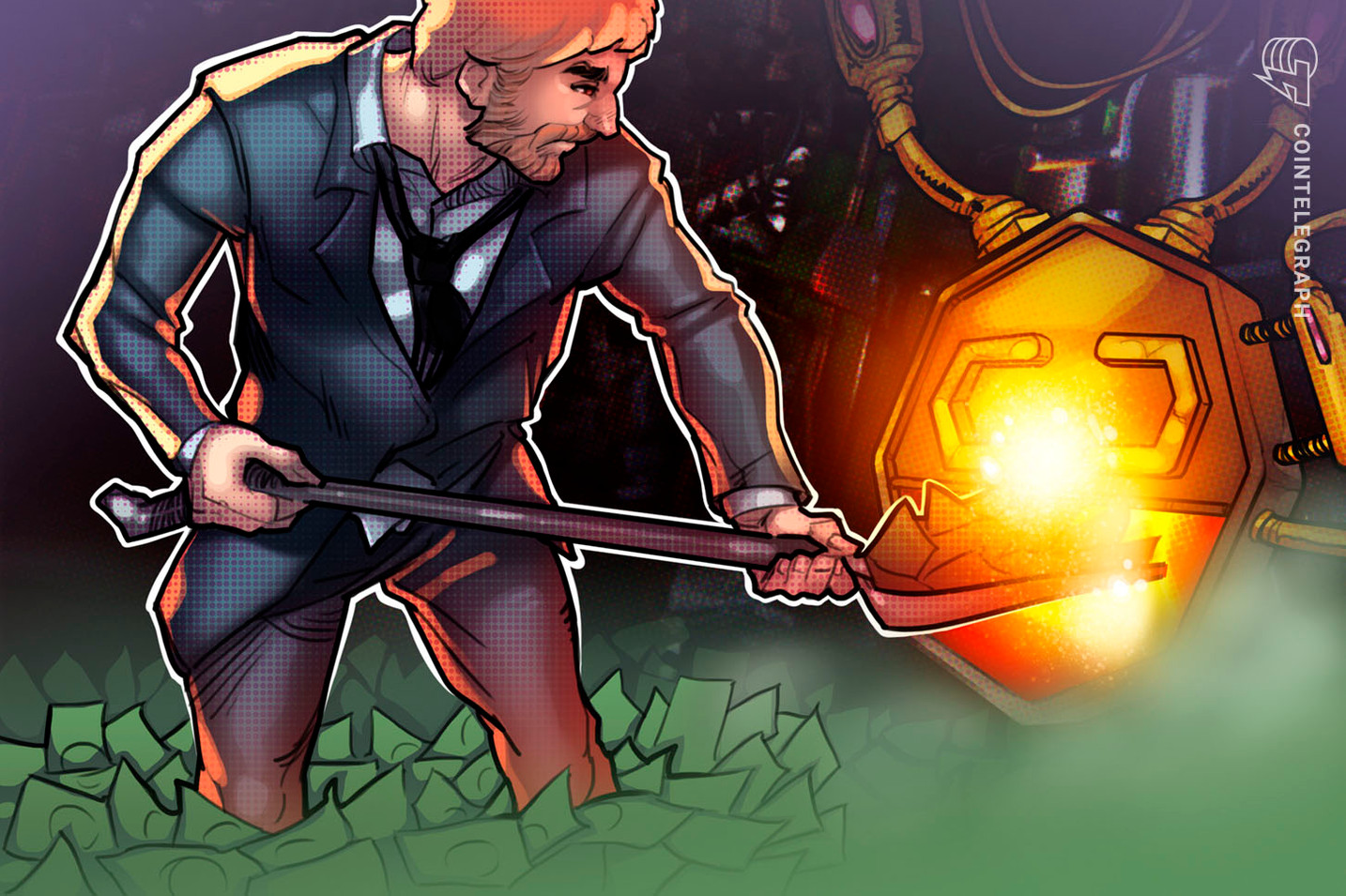 The offering saw YGG raise roughly $12.5 million  on July 27, with the token sale distributing 25 million tokens or 2.5% of the project’s 1 billion token supply via a dutch auction. The YGG tokens were sold for roughly $0.50 each.

Disappointed investors criticized the sale after 32 wallets exhausted the allocation in 31 seconds, even though YGG’s Discord membership exceeds 47,000.

A single address appears to have been able to nab 4.5 million tokens or 18% of the coins available in the offering, although onlookers have speculated the purchaser was likely a pool.

32 participants / Biggest ape (looks like a pool) did 4.5milly pic.twitter.com/EpR69WXKTT

YGG co-founder, Gabby Dizon told CryptoPumpNews the project has been in touch with some of the buyers, noting the purchasing addresses represented groups of long-term community members who had “[pooled] capital together for a large purchase.”

“So it’s not just 32 whales that bought in, it was 32 wallets that represented different groups of long term believers of our vision.”

In a blog post, Dizon thanked the project’s community for its support and participation, stating: “We are looking forward to kicking off our community airdrop where YGG tokens will be given to the most active and engaged members of our guild, especially those who have been with us from the beginning.”