A new partnership with LegitDoc places India among early adopters to implement an e-governance system for higher education. 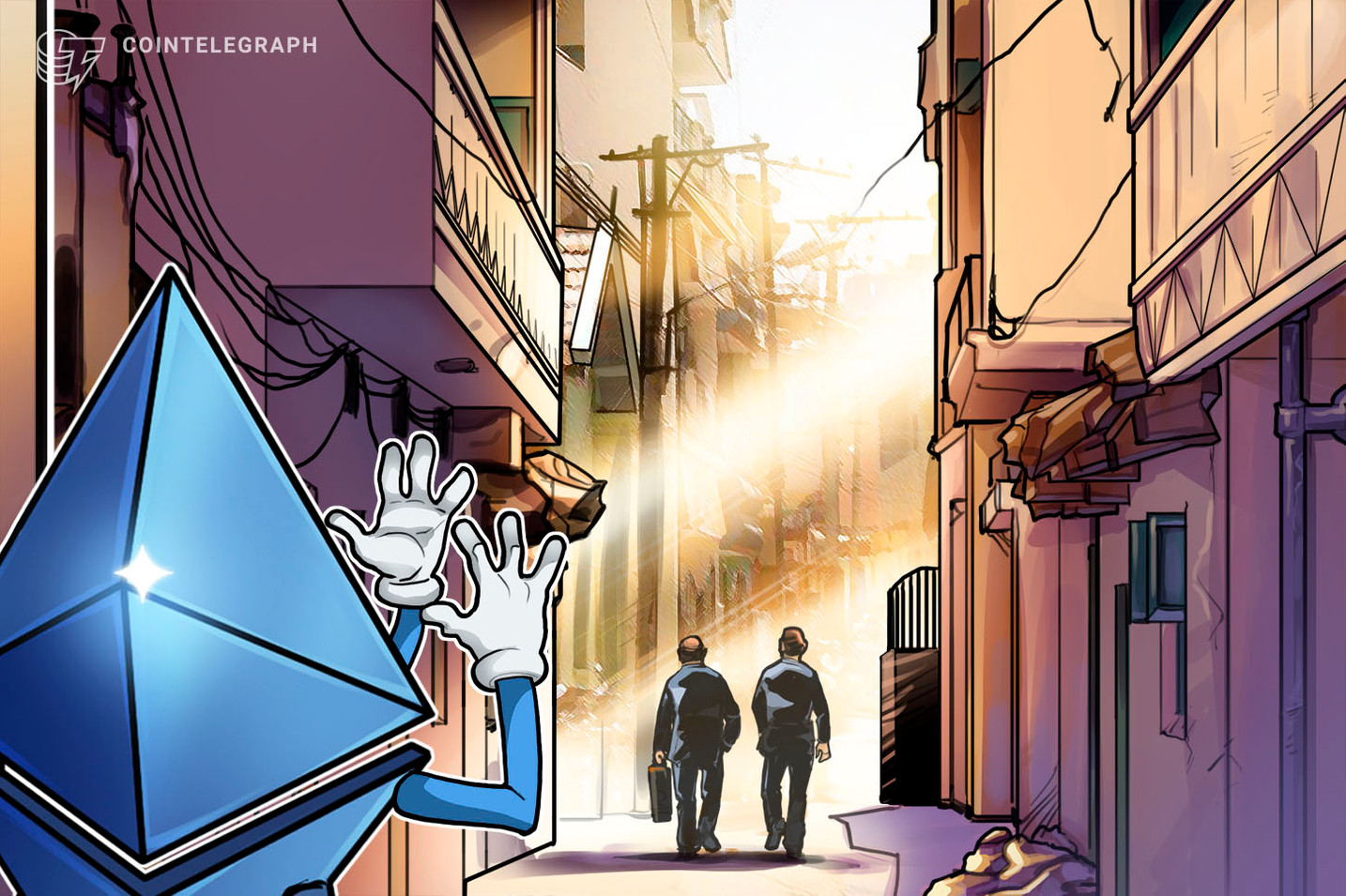 In an effort to counter the rise in document forgery, the Maharashtra State Board of Skill Development (MSBSD) goes against India’s crypto ban narrative to use Ethereum-based public blockchain. In an exclusive statement with CryptoPumpNews, LegitDoc CEO Neil Martis highlighted that while the certificates are verified using the traditional manual methods, MSBSD will start advocating only the digital verification method for all the manual verification requests year.

“We have an active work order from the Govt of Karnataka (Dept of Information Technology and Biotechnology). We are in talks with the Government of Telangana (school education dept) and Higher & Technical education dept of Maharashtra to implement LegitDoc for their student community.”

Mainstream institutions such as the National Institute of Technology (Surathkal) and Ashoka University are in talks to implement a similar solution for countering the ongoing forgery of documents, Martis said.

The partnership with LegitDoc places India among early adopters to implement an e-governance system for education with the Massachusetts Institute of Technology (MIT), Malta and Singapore.

“In the last 10 years, there has been a rampant increase in forgery of government-issued documents which have caused huge financial & reputational losses to the stakeholders involved.”

Related: MIT Professor Asserts Blockchain Technology Is Not as Secure as Claimed

Following up on MIT’s implementation of the tamper-proof blockchain diploma, Cointelegraph reported Prof. Stuart Madnick’s point of view that blockchain comes with its unique set of challenges.

As a word of caution, Madnick opined,

“The bottom line is that while the blockchain system represents advances in encryption and security, it is vulnerable in some of the same ways as other technology, as well as having new vulnerabilities unique to blockchain. In fact, human actions or inactions still have significant consequences for blockchain security.”