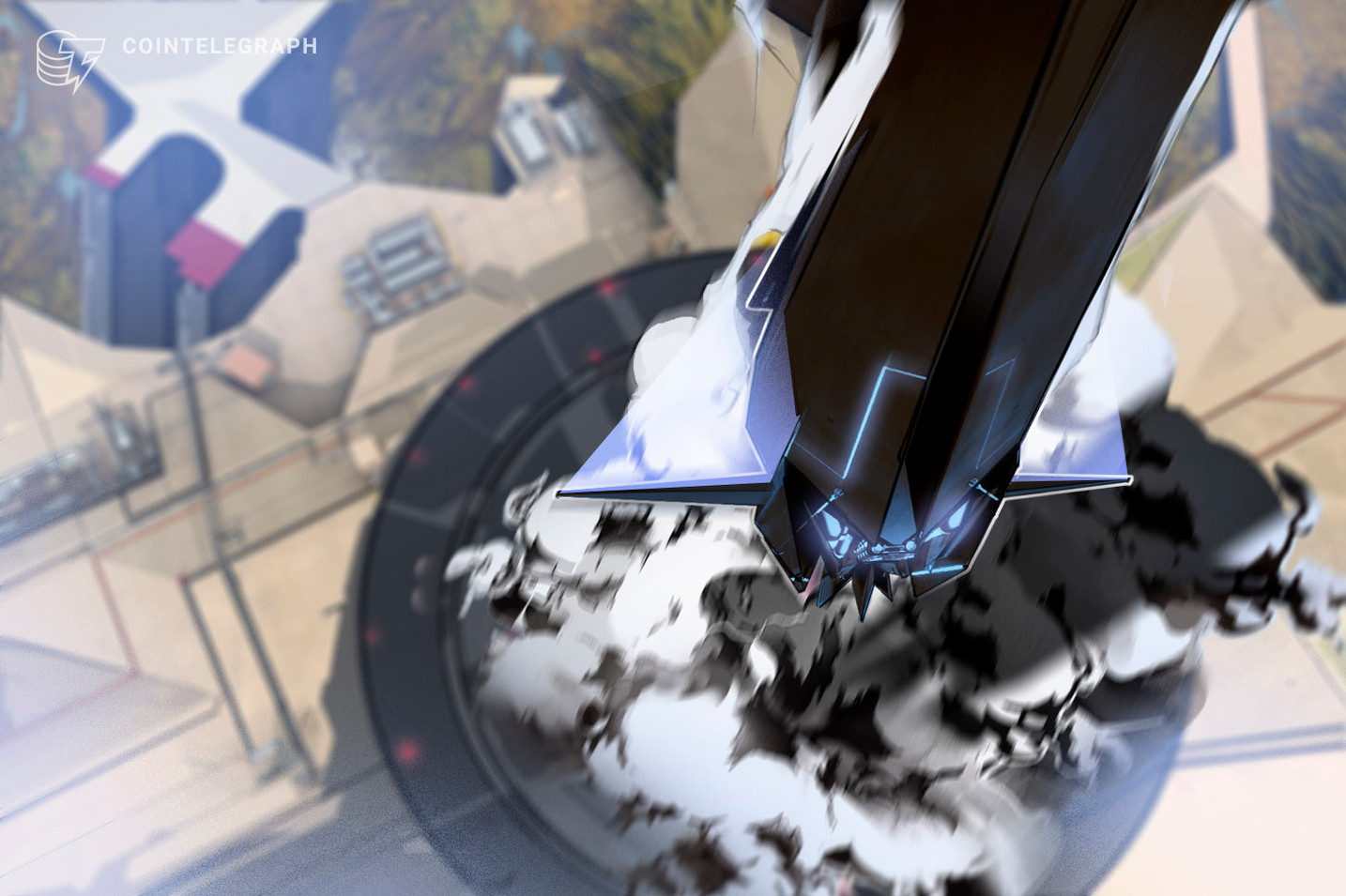 A cat-themed animated series, featuring prominent entertainers and personalities from the crypto space, is reportedly back on schedule after an unexpected delay.

Stoner Cats is an NFT series launched by actress Mila Kunis in partnership with CryptoKitties co-founder Mack Flavelle, CryptoPoops NFT creator Jonathan Howard, and others through their recent endeavor Big Head Club. The project is scheduled to launch at 5:00 PM EST today after a false start prevented the tokens from dropping on Monday. The project’s NFTs, which feature characters from the show, will allow holders to watch episodes as they’re produced and, at some future point, may also allow some form of governance over the studio’s production decisions.

“We are ready for the launch tonight and excited,” Flavelle told CryptoPumpNews, before going on to acknowledge the difficulties experienced during yesterday’s not-quite-launch:

“People’s time is the most valuable thing they have and we took their time. So I totally understand their frustration.”

Related: Blockchain tech is holding NFTs back because of these three design flaws

Yesterday, Flavelle told disgruntled cat fans on Discord that “we f–ked it up” after the team found a bug in the underlying art layers which could have affected the project’s NFTs. The group’s Twitter account said it was “working on some tech issues” before eventually announcing the sale would be pushed to Tuesday.

Many crypto users were seemingly frustrated at the delay, with some in Europe and Asia reporting they had stayed up late due to the time zone difference for the project that “failed to mint.”

Despite the issues, the project continues to attract a lot of attention due to the involvement of major celebrities including Mila Kunis, Jane Fonda, Ashton Kutcher, Seth MacFarlane, and Chris Rock. All cast members will reportedly be paid in Ether (ETH), including Ethereum founder Vitalik Buterin, who said he would donate his pay for the project to the SENS Foundation — a non-profit organization researching the applications of regenerative medicine to aging.

Read the article:  What the SEC can learn from the German regulator

“Anybody who’s holding the NFT fundamentally has their own theater. They are the owner of the ticket kiosk for the future.”

The first episode of Stoner Cats — titled “Stoned Awakening” — is set to premiere on July 29, and will be available to participants of today’s sale.