Alameda Research, headed by Sam Bankman-Fried, whose net worth lately has reached over $8 billion, has upped its Bitcoin buying around its key psychological support of $30,000. 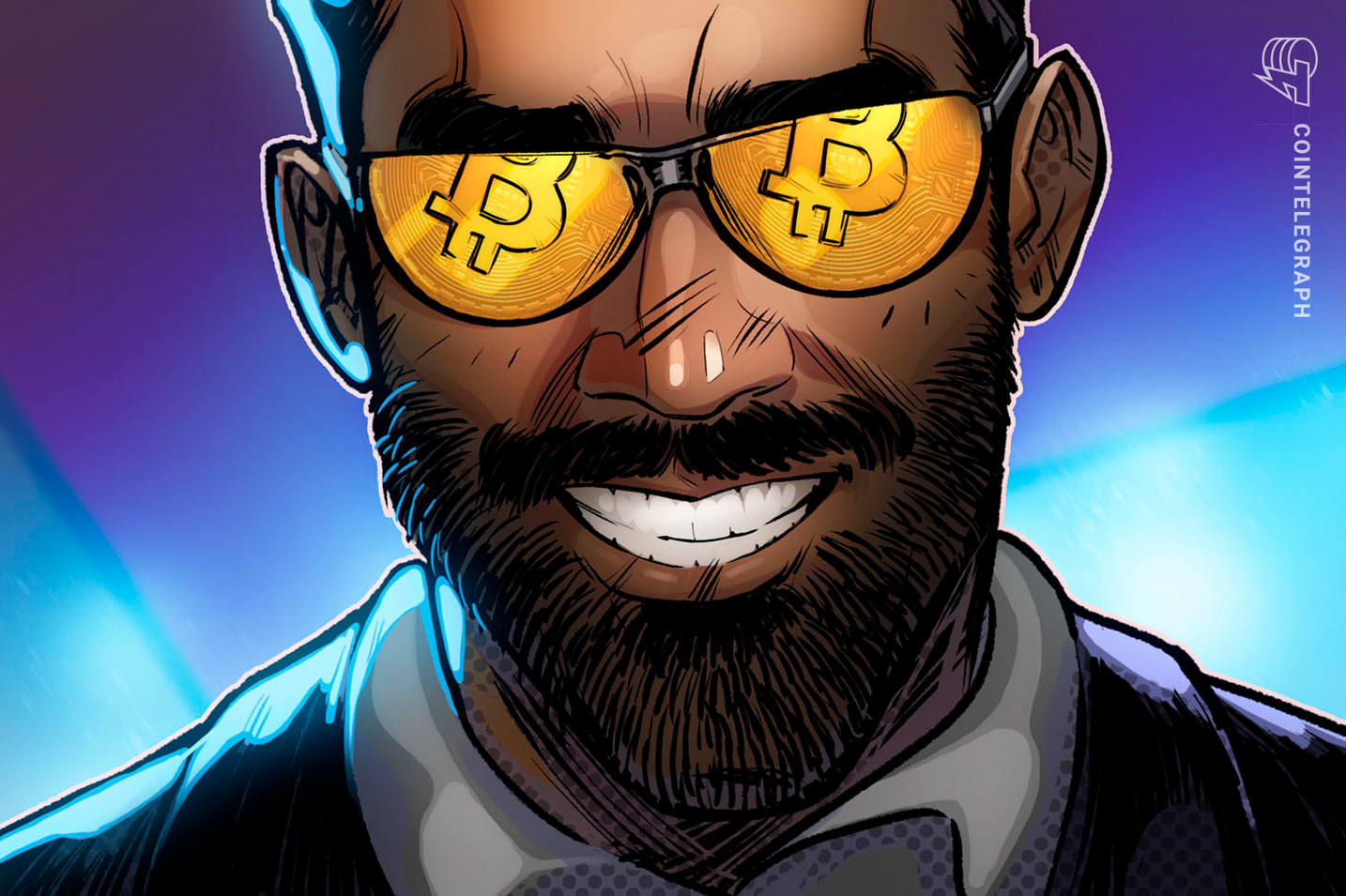 “In my view, all these points [to] a similar (if vague) direction,” Trabucco wrote.

And all these led to Alameda doing what we do best — buying a LOT more over the past day or so. This isn’t quite “sell us all you want below $30k and fuck off” territory, but we’re continuing to buy down here, because it really just seems like too much points that way. pic.twitter.com/8l01jJAnhZ

The statements appeared as Bitcoin attempted a modest recovery above $30,000 on Wednesday. The cryptocurrency established an intraday high at $31,669 on the FTX exchange, which just raised a record $900 million. Later, the price corrected lower, albeit minimally, thus showcasing limited selling pressure near the said sessional peak.

Meanwhile, Naeem Aslam, chief market analyst with AvaTrade Ltd, highlighted Bitcoin’s resilience to recent bearish outlooks, with some earlier noting that a close below $30,000 would have the cryptocurrency move lower violently.

“In reality, that is not what we have seen,” the executive told Bloomberg. “The Bitcoin price has been stable, and we have not seen any panic selling.”

But Jeffrey Wang, head of Americas at crypto finance startup Amber Group, provided a cautious outlook. Speaking to CryptoPumpNews, the former Morgan Stanley executive said that Bitcoin continues to trade under the global risk-on influence, which may subject the cryptocurrency to further losses. He continued:

“With relatively calm price action, recently, short-term speculation and trading have waned somewhat. When we do see more volatile movements, expect more traders to show interest. But that could push the price down further if the risk backdrop remains weak.” 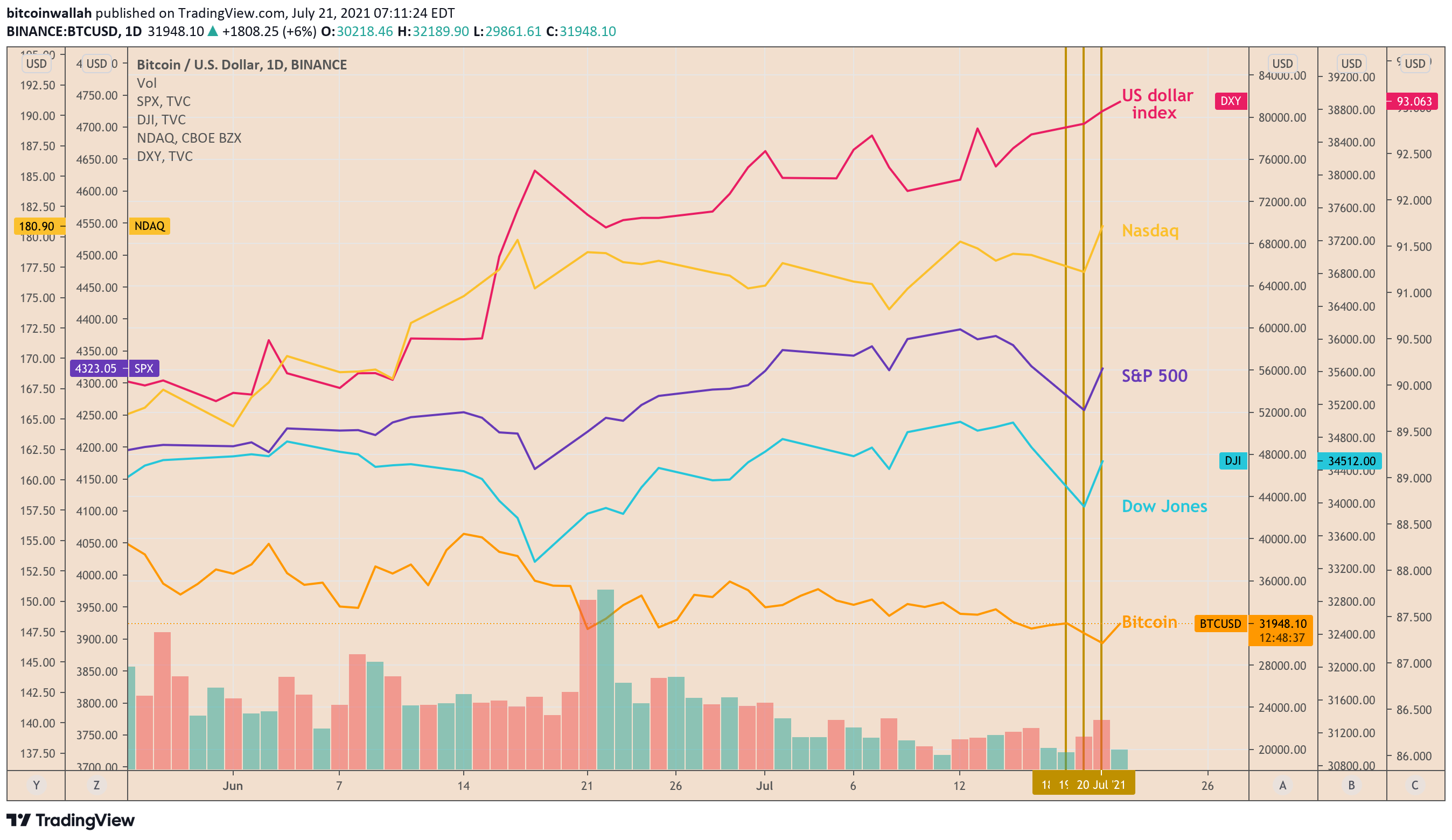 Edward Moya, senior market analyst for the Americas at Oanda, also weighed negatively on the latest Bitcoin–Wall Street correlation. He noted that if the United States stock indexes enter into the “panic selling mode,” it would lead the flagship cryptocurrency lower in tandem.

“It is critical that the digital coin regains ground above the $30,000 level, as a significant breach could result in a massive technical selloff,” Moya wrote in a Tuesday note.

As for Alameda, Trabucco admitted that the company had realized downside risks in the Bitcoin market, but its latest accumulation spree has been focusing more on the cryptocurrency’s long-term outlook. He said:

“We do put on fairly big delta positions longish-term for a quant team, and I’ve been glad that it’s been this direction so frequently — bull markets are way more fun.”