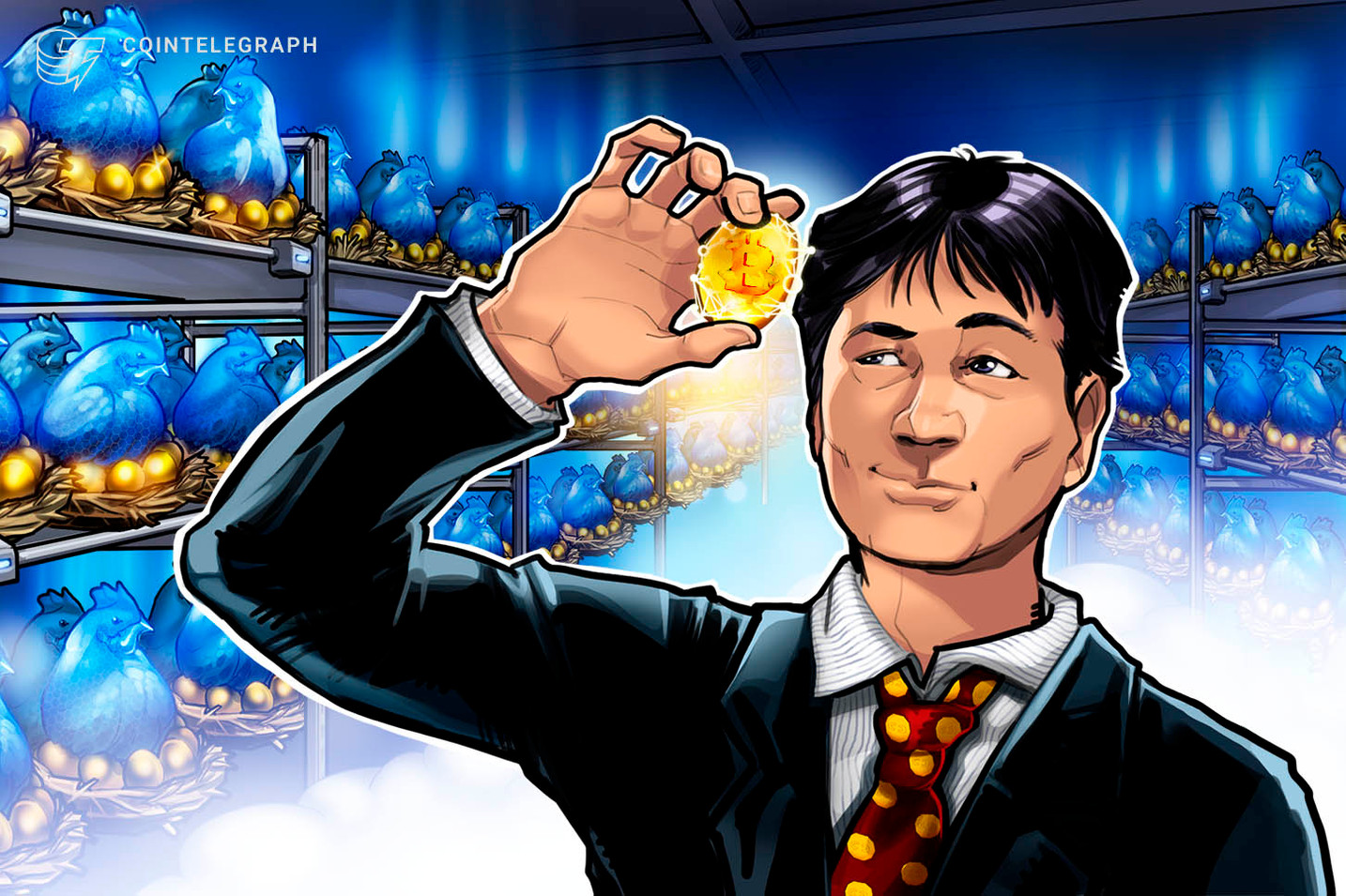 Bloomberg reported that the new fundraising round is looking to raise roughly $200 million to prepare for the United States exchange listing. Iris Energy has already met with prospective investors and plans to go for the Nasdaq listing before the end of the year.

The report calls up earlier talks on special purpose acquisition companies (SPACs), which would enable a potential U.S. listing aimed at $300–$500 million for the green energy BTC miner. However, Iris Energy now prefers a private placement or raising funds by offering equity shares instead of a SPAC deal, since the latter would have diluted the existing investors’ stakes.

Iris Energy started its initial public offering (IPO) journey long before green mining in Bitcoin became a hot debate. The company secured $19.5 million in equity funding and $3.9 million in debt during its first pre-IPO funding round in December 2020.

At the time, Cointelegraph reported that Iris Energy is getting set to apply to the Australian Securities Exchange for an IPO. New funds would enable Iris Energy to upscale its capacity by investing in 500 megawatts data centers across the United States, Canada and several countries in the Asia-Pacific region.