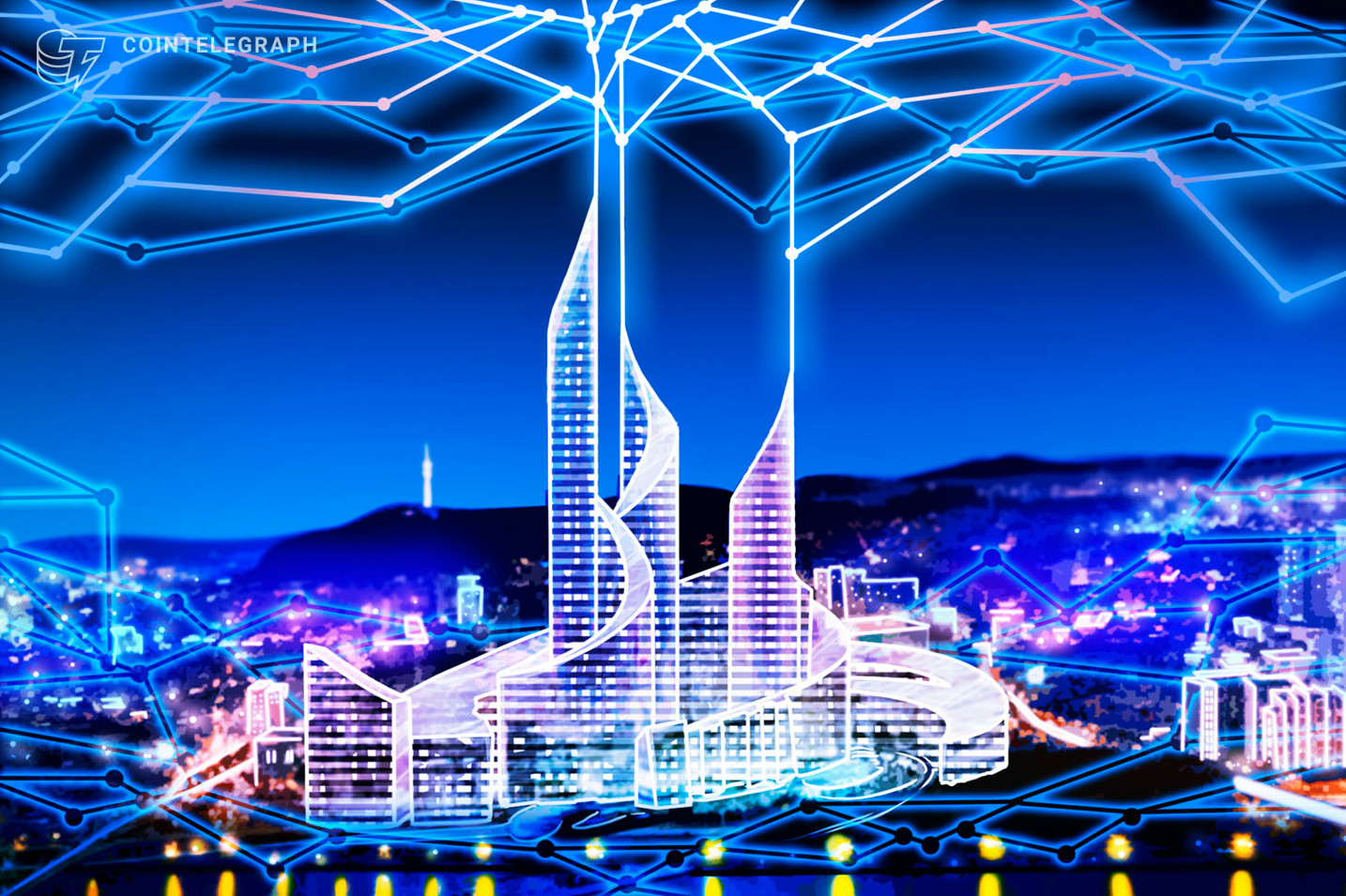 The central bank of South Korea has chosen a blockchain subsidiary of local internet giant Kakao as a technology provider for its digital currency pilots.

The central bank announced that Ground X will participate in the South Korean CBDC project in cooperation with United States-based blockchain company ConsenSys as well as other Kakao affiliates like KakaoBank and Kakao Pay.

Focused on infrastructure and decentralized applications for the Ethereum blockchain, ConsenSys will contribute to the CBDC project by applying in-house solutions like ConsenSys Quorum and ConsenSys Codefi, the firm announced on Twitter.

Today, the Bank of Korea chose GroundX for their digital currency project.

As the tech partner of GroundX, the blockchain subsidiary of Kakao, we are thrilled to get to work using our leading CBDC tech stack of @ConsenSysQuorum and @ConsenSysCodefi https://t.co/4hQohMRJj3

Earlier this month, CryptoPumpNews reported that the BOK opened a bidding process for firms interested in conducting a blockchain-enabled CBDC simulation project. According to Korea JoongAng Daily, the first tests are likely to kick off next month.

Launched by Kakao in 2018, Ground X is known for operating its own blockchain platform called Klaytn. ConsenSys has already been collaborating with Ground X on developing a private platform for issuing a South Korean CBDC.

The initiative aims to test the CBDC in a virtual simulation environment based on distributed ledger technology, exploring potential use cases related to CBDC issuance, redemption, electronic payments and settlement, as well as potential integrations related to purchases of digital artwork and copyrights. The central bank initially announced the country’s plans to test the distribution of a digital won in February.