Bitfarms is producing more BTC at a lower cost due to the drop in difficulty. 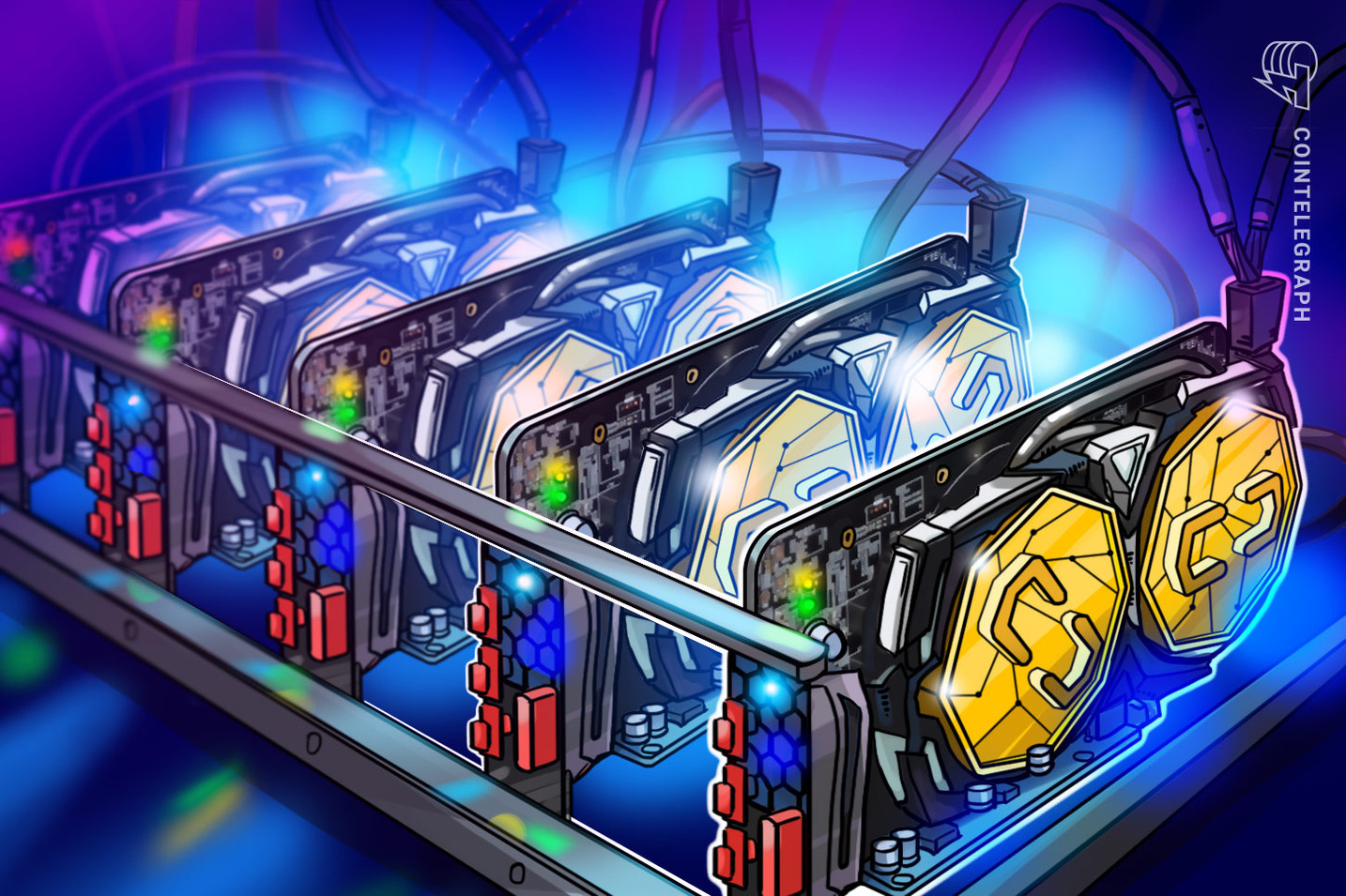 The Canadian hydroelectricity mining outfit claims to be currently powering an estimated 1.5% of the entire Bitcoin network with more than 99% renewable green energy.

In a July 14 production update, the firm revealed that it had mined 1,357 BTC in the first six months of 2021, adding that this was the largest number of BTC mined in North America as reported by publicly-traded miners.

It has projected the production of more than 400 BTC for the month of July, which would be double the 199 it mined in January, and more than 50% over June’s 365 BTC mined.

Bitfarms, which was founded in 2017, also stated that more than 95% of its production this year, or 1,445 BTC, has been deposited into custody as of July 12.

Earlier this month, Bitcoin experienced its largest difficulty drop in history due to the mining crackdown in China and resultant closure of operations. BitInfoCharts has reported a 42.5% decline in difficulty since late May with more than half of that occurring this month.

This has resulted in Bitfarms producing significantly higher quantities of BTC at a lower cost per unit produced, the report added. The productivity boost did not prevent company stock taking a hit in late June as reported by CryptoPumpNews.

Bitfarms founder and CEO, Emiliano Grodzki, stated that Beijing’s Bitcoin mining embargo has been good news for the company which has nearly doubled its market share as a result.

“Reports indicate that the ban on crypto mining in China and the exodus of mining rigs seeking new hosting may take an extended period of time to resolve. Bitfarms is well-positioned to take advantage of the significantly improved economic opportunity.”

The company has already begun that process with the installation of 1,500 Bitcoin miners from MicroBT in its Magog, Quebec, data center, adding 120 PH/s of total production in June 2021.

In a separate mining industry development, North American mining and hosting firm Compass Mining has signed a 20-year deal with nuclear fission startup Oklo which will supply the firm with 150 megawatts of energy.

According to Compass CEO, Whit Gibbs, the first Oklo mini-reactors will be deployed in 2023 or 2024 and the costs will be “considerably” lower than the energy sources firm currently uses.

According to the U.S. Energy Information Administration, nuclear reactors do not produce air pollution or carbon dioxide while operating, however, the major environmental concern related to them is the creation of radioactive waste.

Compass is also in talks with the crypto-friendly city of Miami about getting power from the Turkey Point Nuclear Plant according to a Nasdaq report.