The President’s Working Group on Financial Markets expects to deliver regulatory recommendations for stablecoins in the coming months. 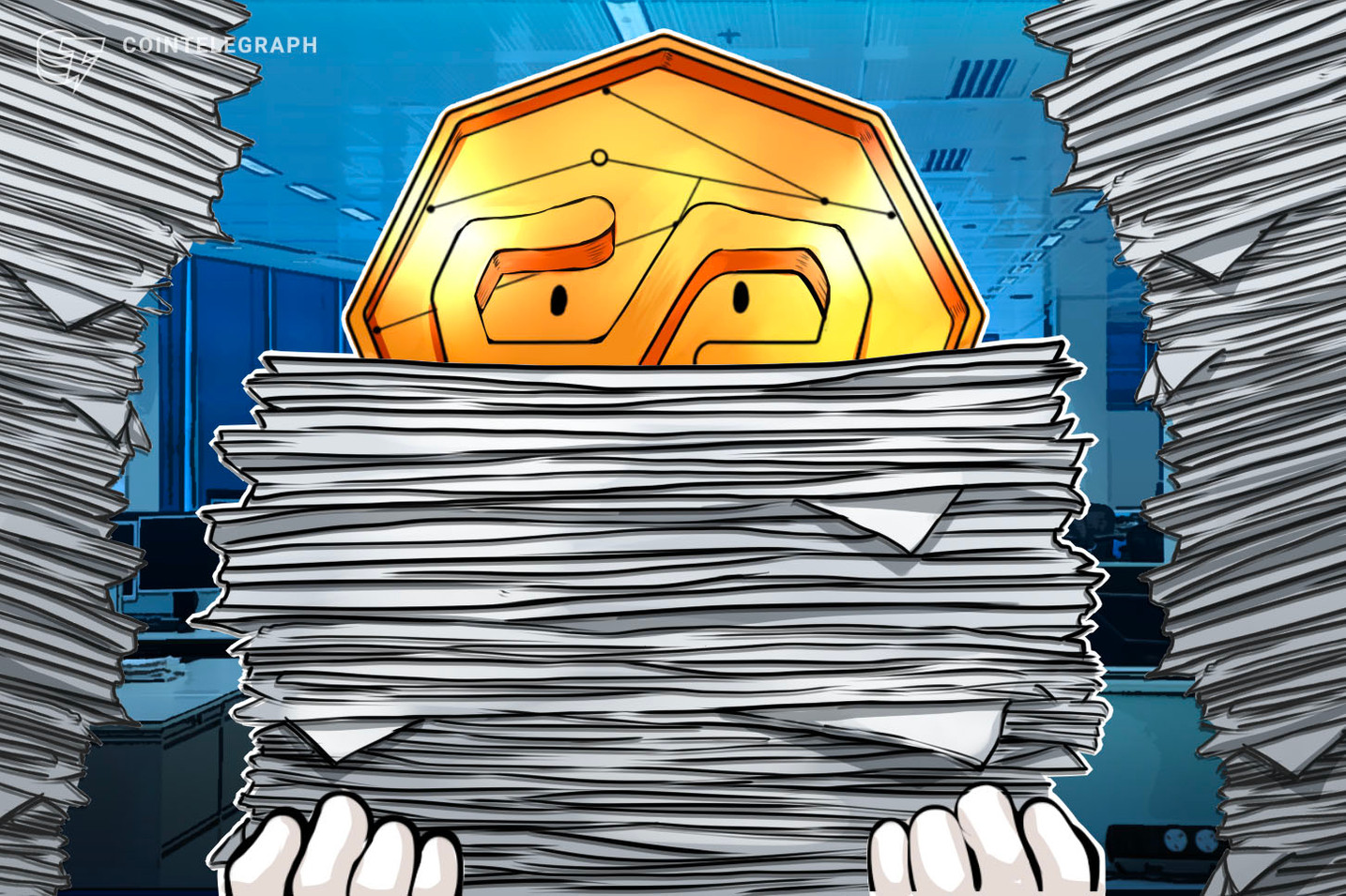 United States Treasury Secretary Janet Yellen has told financial regulators that the government must act quickly to establish a regulatory framework for stablecoins.

The comments came at Monday’s meeting of the President’s Working Group on Financial Markets. The group discussed the rapid growth of stablecoins, revealing plans to issue regulatory recommendations in the coming months, according to Reuters.

The group also deliberated on stablecoins as a means of payment, possible risks to end-users, and their broader impact on the U.S. financial system and national security.

In February, Yellen warned that the misuse of crypto assets has been a growing problem alongside cyber-attacks triggered by the global pandemic. At the time, she acknowledged the promise of these new technologies but also warned about her vision of the reality, stating “cryptocurrencies have been used to launder the profits of online drug traffickers; they’ve been a tool to finance terrorism.”

Co-founder and CEO of Circle, Jeremy Allaire, labeled the meeting as “very significant”, commenting that stablecoins are here to stay and likely to become key components of the global economic and financial system:

“It’s extraordinary and positive that US financial policy leadership are taking this on right now. It’s a sign of how far we’ve come and how fast this is all happening.”

Stablecoin growth has been monumental this year as demand for decentralized finance has surged. Circle’s USDC has been the best performer so far this year with a 577% increase in circulating supply to record levels of 26.4 billion according to CoinGecko.

“If they’re going to be a significant part of the payments universe, then we need an appropriate regulatory framework which, frankly, we don’t have,” he said.

As reported by CryptoPumpNews earlier this month, the world’s most popular stablecoin, Tether, remains under scrutiny. On June 25, President of the Federal Reserve Bank of Boston, Eric Rosengren, raised a cautionary flag regarding Tether’s basket of reserve assets.

When the total stablecoin supply topped $100 billion in May, it triggered alarm among financial regulators concerned about the sector’s lack of oversight, including the opacity surrounding how stable token issuers manage their reserves.