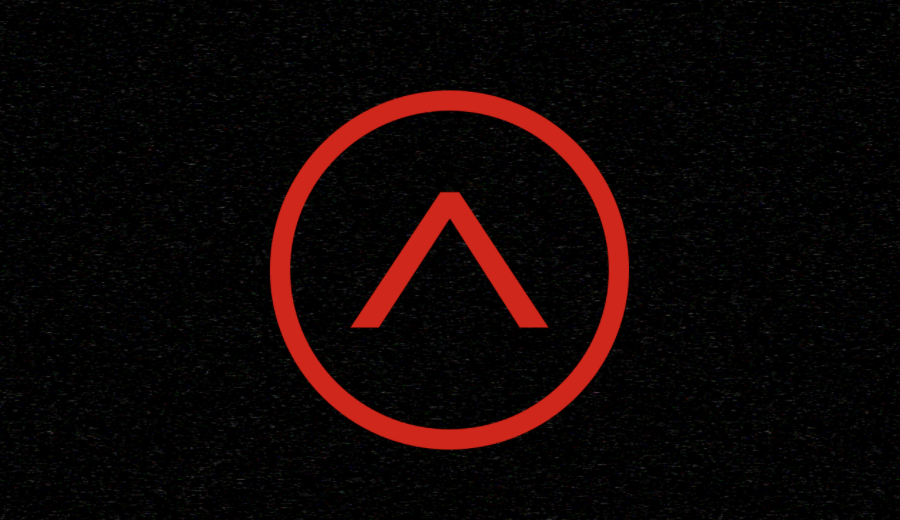 The funding round weas led by Samsung Next, with participation from other top blockchain venture funds including Arrington XRP Capital, Huobi Ventures and Fenbushi, among others. Samsung Next is a developer ecosystem sharing the same focus on AI, blockchain, and financial technology as Multiverse Labs. According to Multiverse Labs, resources gathered from the investment will be used to expand their capacities for engineering, research, and marketing. The firm is also aiming at expanding their presence in Europe and Southeast Asia.

“In the Multiverse™, we believe that powerful technology must involve people of all stripes. Many people have great ideas on how A.I. could help their communities, but they are limited by lack of coding skills or capital. That’s why we built the Multiverse, which enables people to start projects without needing to write code or raise large amounts of capital.” Multiverse shares in its website.

At a glance, Multiverse Labs offers a similar structure to other decentralized finance protocols and platforms. However, it differentiates itself by providing and leveraging its expertise in artificial intelligence to ensure a balanced and transparent token economics.

Multiverse created the $AI token, its native token which is currently listed ojn KuCoin and Uniswap. Multiverse’s mart contracts are built with “planetary tokens,” as well as a suite of products for each, including services for the user end such as a decentralized exchange and a fully-open sourced governance model. Multiverse enables early-stage project developers to tackle experimental ideas and receive critical feedback on their projects as concepts are tested and evaluated in development phases.

“Many potential founders decide the risks outweigh the rewards, or simply have no access to external capital, particularly in emerging economies,” he said. “So we are creating a safe space for them to thoroughly evaluate the potential of their ideas, and to learn from a supportive and knowledgeable community that can contribute towards their success at the earliest possible stage.” shared Cliff Szu, co-founder of Multiverse Labs.

With the new funding raised by Samsung Next and leading blockchain investors, Multiverse Labs now runs with an implied valuation of $250 million, positioning it as one of the largest ecosystem developer funds focused on the convergence of blockchain technology and artificial intelligence.

Disclaimer: This article is provided for informational purposes only. It is not offered or intended to be used as legal, tax, investment, financial, or other advice.

‘All bears will die’ — Bitcoin metric prepares to flip green for the first time in 6 months
Multiverse Labs, a decentralized A.I. ecosystem supporting early-stage technology companies, recently announced that it
0